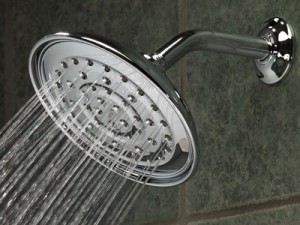 There have been quite a few things on my mind, weighing me down in small ways that have been adding up to something large. It’s been a bit of a burden, one I didn’t even know I was carrying until my shower was interrupted by a small cacophony of voices and barks.

There was no emergency, not really, but my shower — which usually lasts less than ten minutes anyway — was irreparably interrupted.

It’s interesting how that happens in life, isn’t it? You set out, starting down one path, certain you know where you’re going and how it’s probably going to turn out. Then, without warning, you’re…interrupted. You try to get back on course, but it’s just not quite the same. You’re in a different groove.

It made me think of some of the things that have been really bothering me lately. Have I really turned them over to God? Have I really let go, or have I been just complaining and holding them close, letting them fester and grow into a heavier load?

Maybe it’s the fact that I’m very pregnant. Maybe it’s that ongoing battle with depression (yes, I’m still fighting it, though I’ve been silent about it for a while). Maybe it’s just where I’m at in my life, period.

I realized, during that interrupted shower, that it doesn’t matter. Though I’m hard-wired to seek the answer why and to find solutions, that’s really the wrong approach for this hurdle. Rather, I need to embrace the interruption, smile through the frustration, and accept the changed attitude that can happen from that one little act.

A Decade of the Rachel Rosary: "Crowning with Thorns"

Enjoying the Unexpected {Mom to Mom} 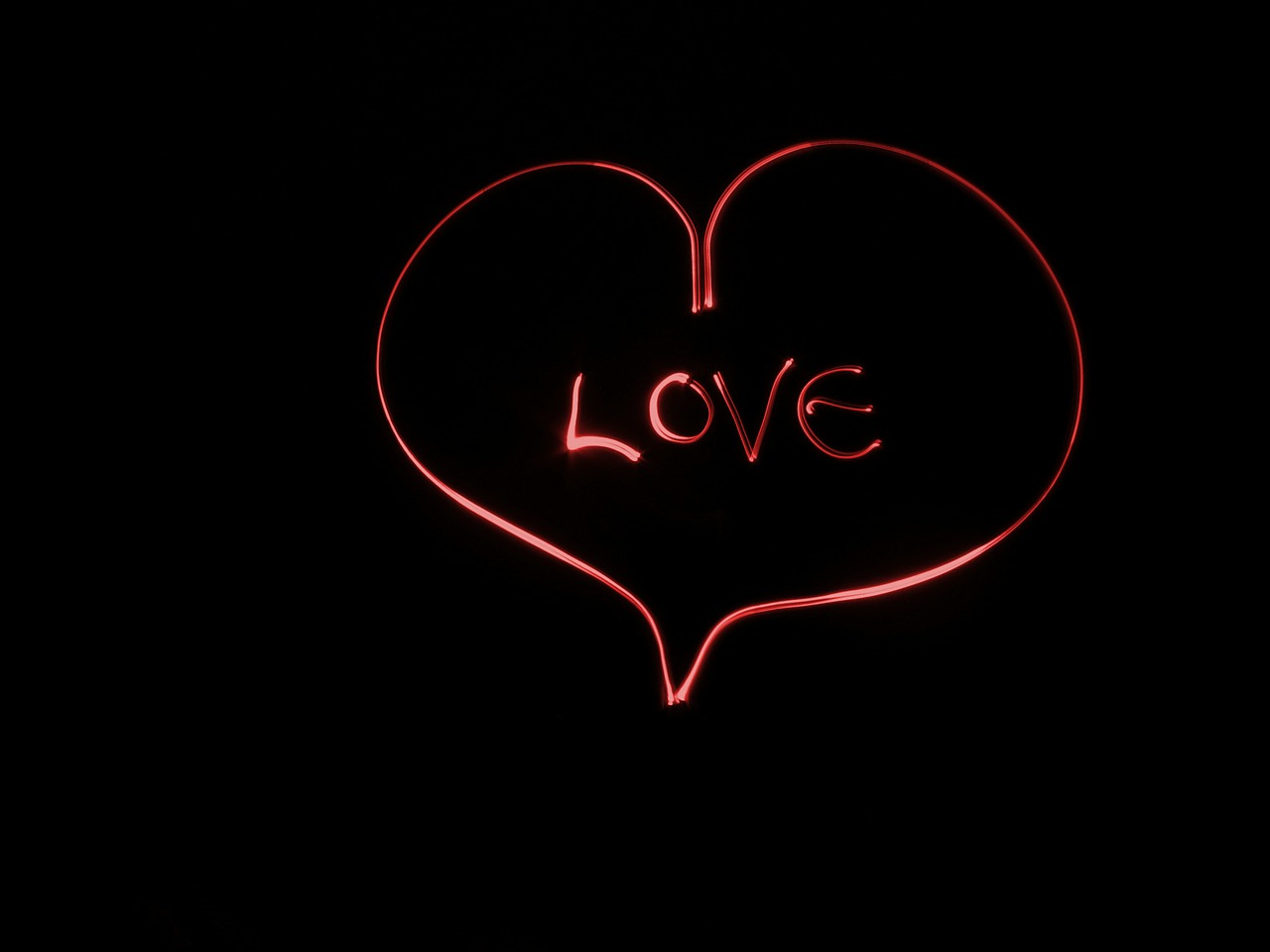 Who Wrote the Book on Love?