Showing Our Gratitude in Our Tweets 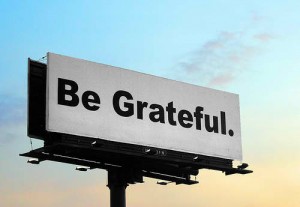 We’ve all heard it – The Internet is an insidious source of distraction and evil in contemporary society. It’s true!

I blame a certain little addiction to cute farm animals and shiny pink tractors as one of those distractions. Thanks to family and friends mocking me at every obnoxious status update, I had an intervention and am pleased to report I’ve been Farmville-free for 18 months.

Of course, I’m making light of it – or am I? Social media, whether it’s Facebook, Twitter, Google + or [insert your favorite distraction here], can be a powerful time suck. It can be a black hole that takes us away from our families and friends, makes us less productive, and does nothing, nothing to make us better people.

Thomas Jefferson said the same thing about reading novels in his essay “On the Dangers of Reading Fiction.” You could say everything is relative. He was agitated that people were spending time reading adventures and love stories instead of reading Scripture or learning about history or philosophy. He even went so far as to recommend authors that he believed were edifying. It’s a good thing he never encountered the likes of Facebook in his day. He’d probably have a stroke.

Jefferson’s point, however, is well-taken. How are we spending our time on the internet, especially since so many of us both work and play on-line? Are we using this medium in a way that builds us up in the Body of Christ, or tears us down?

Don’t run away. I didn’t mean to scare you with that reality check, suggesting that you need be a super-apologist or something. I don’t have a degree in theology, either.In fact, on any given day my ability to get it right is more often than not overshadowed by how often I get it wrong.

Just think about it, though. If we are Catholic and doing our best to live our lives in an authentically Christian way, then everything we do reflects that. Everything. Right down to what we tweet.

Are we building up the Body of Christ or tearing it down?

A little meme is going around on Twitter – perhaps you’ve seen it. It’s one of those hashtags that you add to the end of a tweet, #gratefultweet. Matt Swaim, who produces The Son Rise Morning Show on Cincinnati’s Sacred Heart Radio evidently got it started and Father Schnippel at Called By Name took off with it and added some ground rules.

It’s a simple game: your first tweet of the day states something for which you are grateful. Do it every day. God knows where a thankful heart will lead us.

Maria Johnson is heavily involved in New Media, from her work with SQPN and as cohost of Catholic Weekend, to her tweeting as @bego and her blogging at Another Cup of Coffee. She’s been popping up at Patheos lately, too, most recently with a great piece about basketballs and nuns and movies. 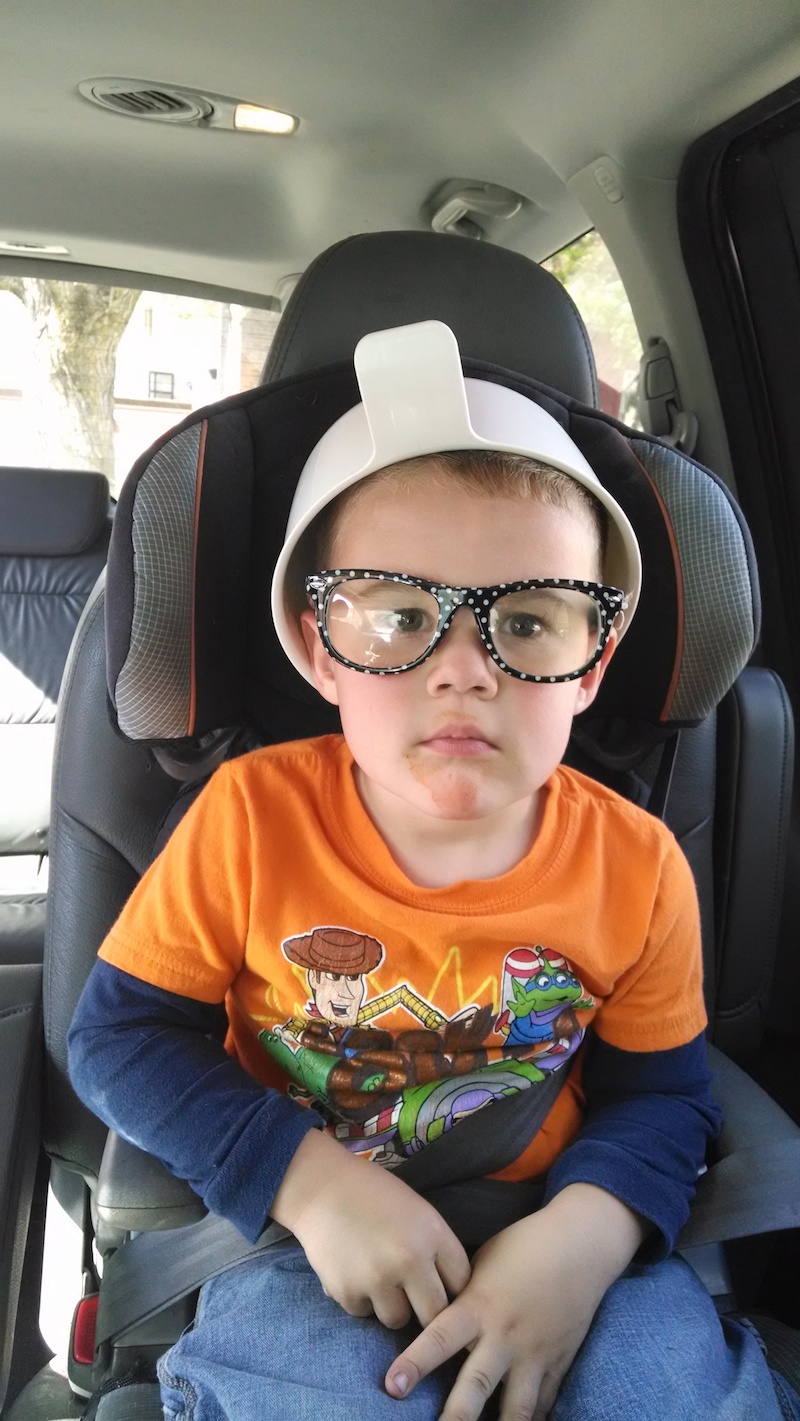 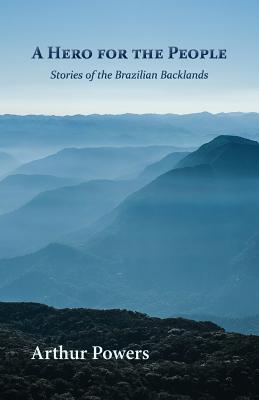 Another Saint to “Light the Night” 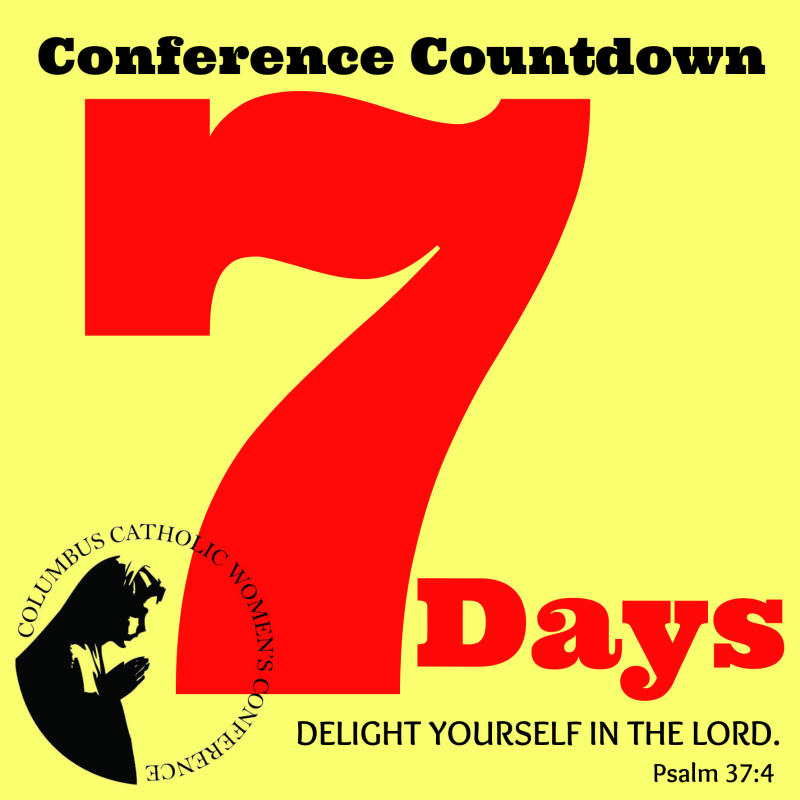