So we’re on week two (or three?) of the Sick Kids Fun Fest. It’s been loads of fun.

Why are you laughing?

Oh, it’s because I’m laughing too. Infectious stuff, that laughter. (Mine is more the maniacal mad scientist variety…so maybe it’s not the best kind to catch. I’m just sayin.)

This morning’s excitement was two-fold. First, after a night of not sleeping more than three hours at a time, the three-year-old protested and threw a fever. (Did I say that wrong? Nope. Sure didn’t. She made herself have a fever. I just know it.) (As you can see, I’m not operating so well after three weeks of no sleep. Losing a bit of my objectivity, you might say. You’d be right.)

We have taken the tour today. We packed up and went about like it was a normal Monday (which it decidedly was not) and I tried to leave her for a few hours with Nannie. Havin none of it, thank you very much. So Nannie hopped in the car (“Hop” is a relative word; she has a boot on her right foot for a bunyan and she has a bad back. If she hopped we’d be at the ER.) and off we went, so I could pick up some paperwork I have every intention of looking at sometime today…and on the way, I made an appointment with the doctor.

The good news is…it’s not something fatal. (Unless sleep deprivation can kill you. And I think I heard one time that mammals can die of sleep deprivation, all except dolphin moms, who can go without sleep for months while they have new calves. I am not, however, a dolphin. And I’m not, in all honesty, dying. My sanity, however…well, I can’t speak for my sanity. Maybe it’s been a fatal few weeks.)

And, in other news, it turns out my sister, lovely little flower in my life, is FOURteen. I heard through the e-vine that there’s been some bashing-of-older(wiser)-sisters going on at the homestead. I’ll deal with that with the appropriate beatings once I’ve had a full night of sleep (so, Sis, you’ll be approximately 20).

I have big hopes (but then, I always have big hopes!) of getting things back in order soon. But…maybe God has other plans for me…

A Last Half of May Daybook 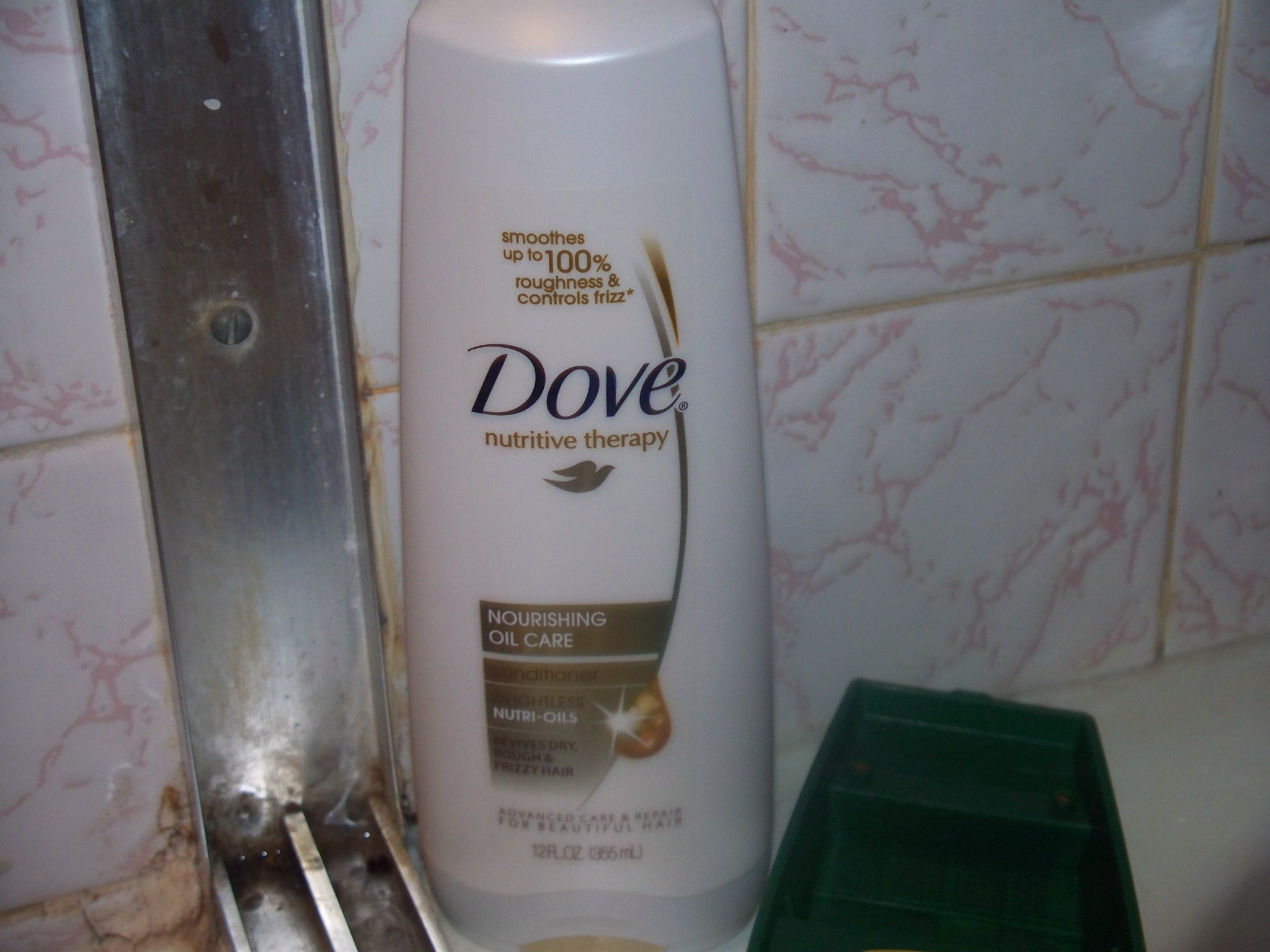 The Tale of the Cure for Tangly Hair Tears

Putting the Barns to Good Use