The Actor and the Housewife

I’ve never read Shannon Hale before. Hadn’t even heard of her, as a matter of fact.

When Lissa mentioned Hale’s new book, The Actor and the Housewife, causing a booknapping in her house, though, I was intrigued. Just out of curiosity, I checked our library’s catalog. There it was, and a few days later, it was in my hot little hands.

It’s been a few months since I’ve read a novel I couldn’t put down. Oh, I’ve read some good ones, don’t get me wrong. But to read a book with a story that captured my imagination, with characters I enjoy, a plot that keeps me laughing even after I’ve turned the page, that inspires me to cart it around (even to places with no possible chance of reading)…this is a rare combination.

This was just such a book.

I laughed. I cried. I almost reread it.

No, really. (And I don’t usually reread just any old book, much less right after I’ve finished it.)

The book ended, and I just…sat there.

I mean, what else could I do? My husband’s not the sort of reader who will pick it up to keep me company and give me conversation company. (Lissa, however, after posting her review, kindly obliged with an open thread for discussion.)

Here’s the short one paragraph summary: Becky, a Mormon housewife seven months pregnant with #4, is in LA selling a screenplay, quite by a stroke of luck. Who should stumble in but the heartthrob actor, Felix Callahan? Instead of swooning, Becky begins with a parlay of sarcasm and wit that pretty much seals their friendship and continues for years. Becky and Felix are both happily married, in the “very happy, not interested even in a dreamily handsome man/woman” way, but are able to remain friends. There are tragedies and triumphs, but it’s all very down-to-earth.

Becky is just the sort of person I’d like to be friends with. For one thing, I think she could teach me a thing or two about making a pie crust. 🙂 For another, she’s the original supermom. You’d like her. I know you would. Even if you wouldn’t, you’d like Hale’s descriptions and dialogues with her.

Though it read as fast as a “popcorn book,” that distant cousin to the “popcorn movie” that’s worth entertainment though not enrichment, Actor and Housewife had some interesting themes, some intriguing mind benders.

Can men and women really be friends in the platonic sense? Can they? Becky and Felix pull it off, and I concluded that it must have something to do with their specific personalities as much as with their circumstances. The friendship goes on hiatus at least twice due to spousal discomfort, thus reinforcing the primacy of each of their marriages.

What does it mean to be best friends? Can you be best friends with someone in addition to your spouse? If you’re not married, maybe this doesn’t seem like such a big deal, but I’ve known people who have felt that some of their spouse’s extracurricular activities have been a sort of mistress in the marriage. (I suspect, early in my own marriage, my involvement in parish activities probably had my husband feeling that way.)

There’s so much more to say about this book, but I’m going to stop here and send you off to your library or bookstore to buy your own copy. I have some yakking to do over at Lissa’s. 🙂

The Joy of Worshiping Together, by Fr. Rod Damico 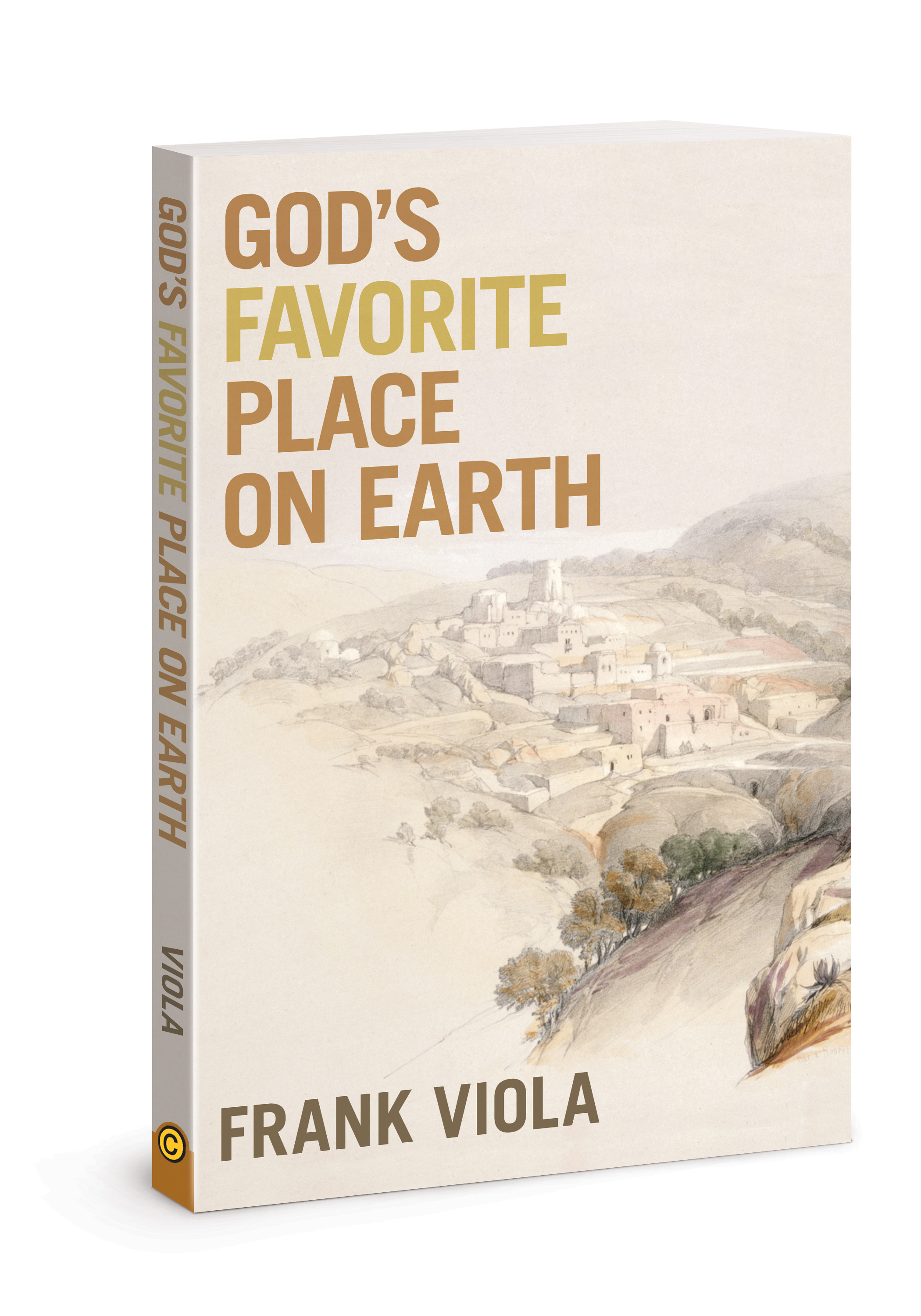