When I first became Catholic, I had a lot of issues with Mary. How could she hear and answer our prayers? How could the Church describe her as the Mother of God? How in the world could we believe that she never sinned? 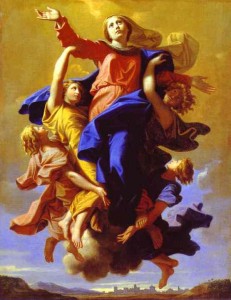 But one teaching stood out as particularly difficult: the Assumption. This one says that at the end of her life Mary, body and soul, was drawn into heaven. Difficult as that sounds, it is one of the rare infallible dogmas of the Church; all Catholics are obliged to believe it.

So when confronted with this elusive teaching, I was forced to do some digging. In my investigation I first turned to history, which seemed to back up this strange claim —or at the very least it didn’t reject it. Simply put, we have no relics, no grave, and no earthly remains of Mary. Almost all the other apostles are still memorialized in their tombs or places of death, but when it comes to Mary, we have none of that.

If anyone throughout history wanted to disprove the Assumption—and there have been many with just that desire—all they had to do was find Mary’s body. Just as the Jewish leaders could have squashed the Christian movement, built on Jesus’ resurrection, if they produced his rotted corpse, so the Assumption could be confuted if Mary’s body was ever found. But nobody, up and down the centuries, has ever claimed to have it. That silence spoke volumes.

History revealed to me that it was at least possible for this dogma to be true. But interestingly, as I became both persuaded by the Assumption and increasingly devoted to Mary, I experienced an odd conflict: the more I believed in Mary’s importance, the less I wanted her Assumption to be true. That might sound odd, but I reasoned that the more devotion I had for this great woman, the more disappointed I was that I had no earthly connection to her.

Back in May, I was unexpectedly invited to Rome. There I toured the relics of a number of holy men and women. I got to dwell at the tomb of Pope John Paul II, a profound spiritual hero. I prayed near the relics of St. Jerome, one of the Church’s greatest biblical scholars and another personal model. And of course, as I basked in the beauty of St. Peter’s Basilica, the bones of St. Peter radiated throughout the church. Each of these experiences was profoundly invigorating, in huge part because I was physically proximate to the remains of such holy people.

But, to my great displeasure, there was no Mary. I saw plenty of frescoes and numerous mosaics depicting Mary’s face, but that’s all there was. At the end of the day, there were pictures and images—but no real relics.

Picture what it would be like to pray at the tomb of Mary, the greatest saint and perfect disciple. Imagine the ecstatic, undoubtedly powerful experience. Knowing how powerful Marian relics would be, why would God leave the remains of all these great heroes but take Mary away from us? Why would he remove her from this earth, transporting her beyond the cosmos? 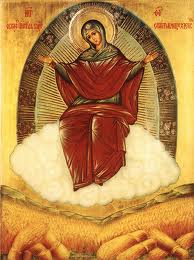 To answer, we must understand the Assumption. The dogma says that God whisked Mary to heaven. But we must remember that heaven is not a place within our own space and time. It is not so much a distant realm but a deeper version of this current reality. Much as a circle is transformed into a sphere when it moves into a third dimension, so heaven deepens and fulfills the world we currently live in. A sphere is more complete and is a fuller version of what a circle could only shadow. So it is with heaven.

Under that rubric, the Assumption shimmers in a new way. It means that through this event, God didn’t launch Mary away from our world. Instead, he brought her close to it. “The kingdom of heaven is near,” Jesus says, which suggests heaven is as close as your beating heart. If Jesus was right, the closer Mary is to heaven, the closer she is to us.

We may not be able to pray near her bones, but we have a much closer connection than that. For us, who hunger for a deep, physical connection with the holiest saint in history, this is thrilling. It means that the Assumption is not only true, but that it’s one of God’s great gifts to the world.

Yet, there’s more. The closer we move toward Mary, the closer we trek toward heaven. And it’s there we discover not only the Mother of God, but God himself.

Which cuts to the heart of this great dogma and reveals its satisfying conclusion: Mary, through her Assumption, is our gate to the divine. We’re invited to tread her same path, to join Mary “on earth as in heaven.”

Brandon Vogt is a Catholic writer and speaker who blogs at The Thin Veil. He is also the author of the recent release from Our Sunday Visitor, The Church and New Media: Blogging Converts, Online Activists, and Bishops Who Tweet, and maintains the website associated with the book. 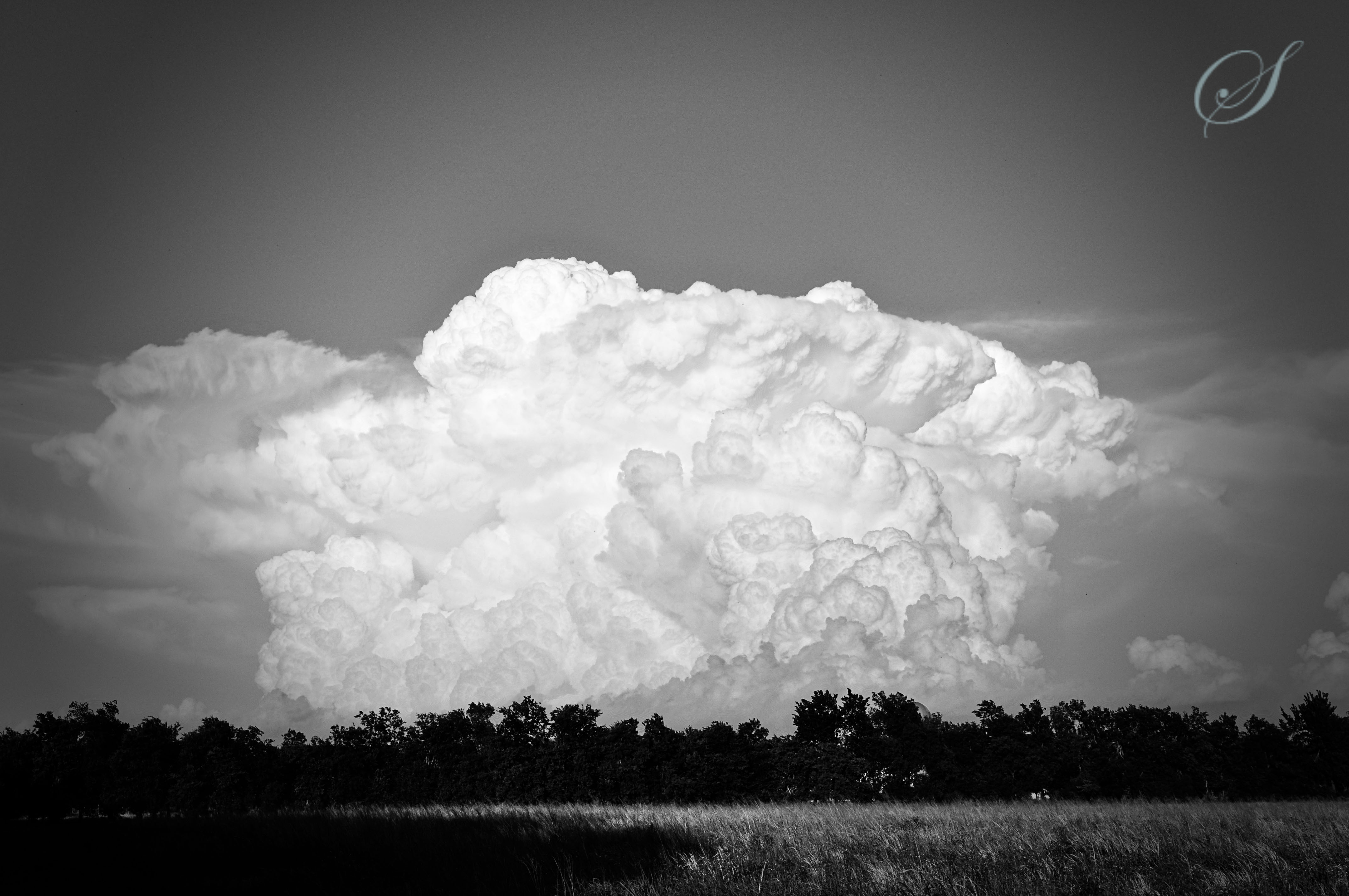