The Best Response to Troubling News: Prayer and Consecration to Mary

Posted by Sarah Reinhard | in the world, Inspired by the Virgin Mary | 2 |

There’s been some news lately, hasn’t there?

I’ve watched a variety of people in a number of places make donkeys out of themselves and those they deem to represent. I’ve watched others express their position respectfully and get torn to shreds for it .

Somewhere along the line, a bunch of someones didn’t learn how to disagree and maintain respect. That makes it a whole big knotted challenge, even more than it already was.

By far the best response I’ve seen is the one by the folks at The Catholic Company: let’s use this as a chance to make (or renew) our consecration to Mary.

From the email they sent me:

We know that this is, first and foremost, a spiritual battle for souls, and the Blessed Virgin Mary is always the one to whom the Church collectively turns in times of great trial. “When you see the storm coming, if you seek safety in that firm refuge which is Mary, there will be no danger of your wavering or going down.” –St. Josemaria Escriva

In response to these events, I am encouraging our Morning Offering readers to consecrate themselves (or renew their consecration) to the Immaculate Heart of Mary with the classic 33-day format by St. Louis de Montfort called Total Consecration to Jesus through Mary.


Starting on July 13th and ending on August 15th – the Feast of the Assumption of the Blessed Virgin Mary – the Morning Offering email will feature the daily readings and prayers to make the Consecration.

This act of devotion to Our Lady has been encouraged by many saints and popes in these last centuries.  In the words of St. Maximilian Kolbe, “The Immaculate alone has from God the promise of victory over Satan. She seeks souls that will consecrate themselves entirely to her, that will become in her hands forceful instruments for the defeat of Satan and the spread of God’s kingdom.”

This is the first I’ve heard of their Morning Offering (which you can read online or subscribe to get in your inbox), and yes, I signed up. I think it’s high time I renewed my consecration to Mary anyway…and uniting it with this intention is brilliant.

Thank you, Catholic Company, for leading us in this! 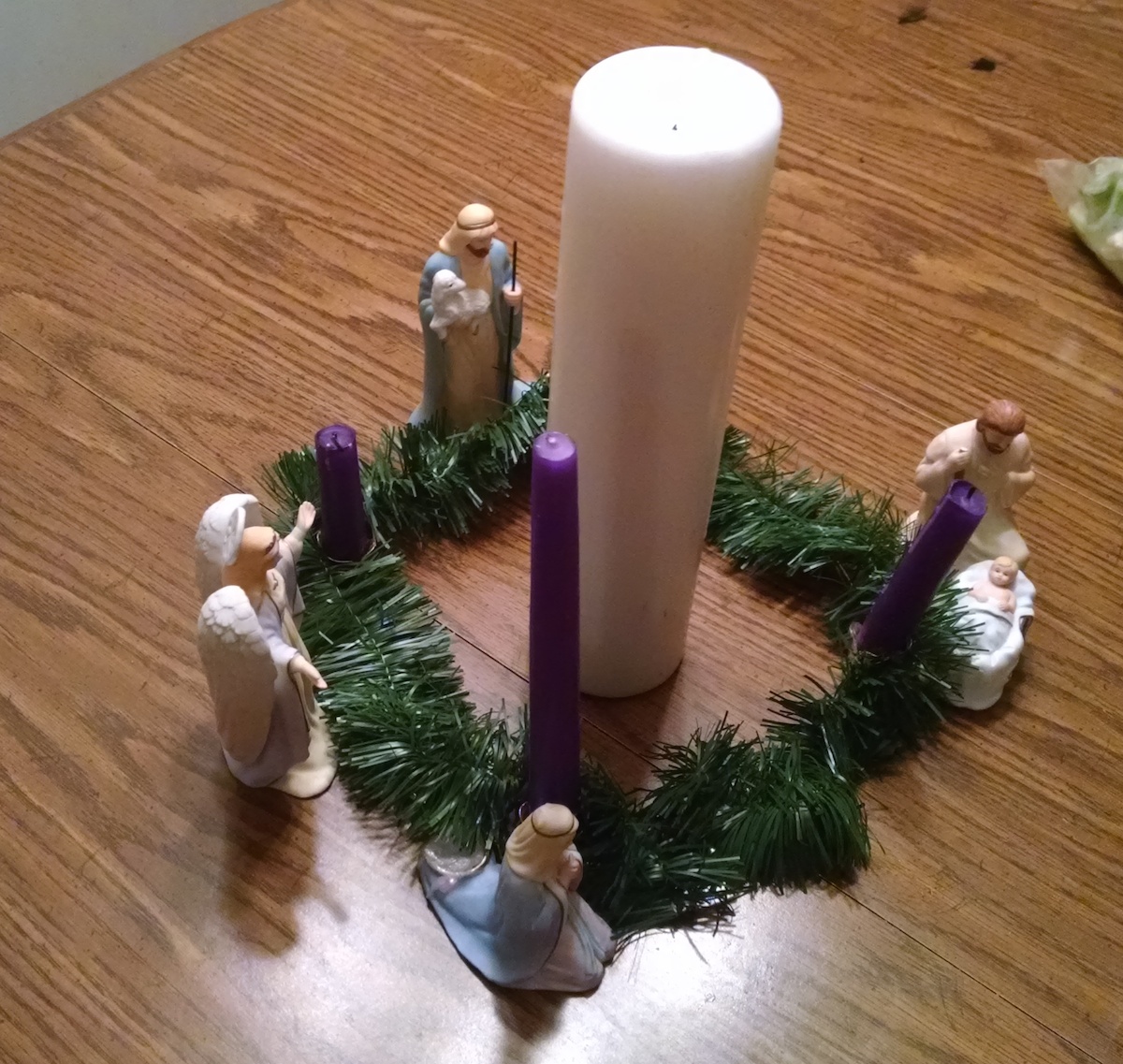 Confessions of an Advent Slacker and Interview with a Sister

Wordless Wednesday: the Fun in Boston 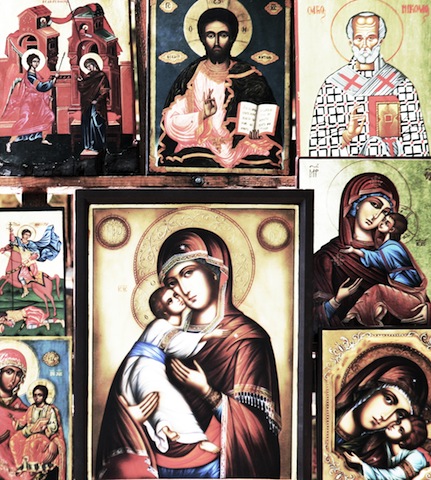 Lessons of the Assumption