The Lost Art of Letters 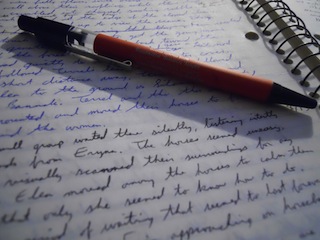 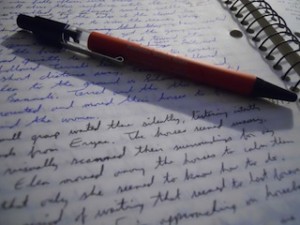 A few months ago, my pen pal passed away.

When we started writing longhand letters, he had just had a stroke and it was difficult for him to type. I typed the first couple of letters I sent him, and then I settled for the more organic—and difficult—task of writing him with a pen in hand.

Our letters usually covered the topics that were of great interest to us. For me, this meant I wrote about what I was reading or had just finished, antics from the annals of Kid Stories, and writing projects.

Over the nearly three years that we wrote each other, I came to appreciate how much I had been missing in my electronic communications with people.

For one thing, I didn’t have the ache to my hand.

For another, they were usually finished in one sitting without the squiggles and dooligigs indicative of a small child “helping.”

As I wrote these letters, which probably never topped 1000 words, if that, I realized that the very way I thought was different. As I composed longhand, I realized what a great skill this was to have.

In my childhood (in the 80s and 90s), I remember penning long letters to camp pals or distant relatives. I only ever scored one or two replies, and only once did I have a friend who replied to me as often as I replied to her. This recent venture was, in fact, only my second real foray into having a pen pal.

Underneath all of our discussions was our shared faith.

So though my friend is dead, I know now that our communication is even more lasting. As I pray for him now, I hope he will pray too for me, and be in a position soon to have a drink with the Blessed Mother and map out the awesomeness of heaven. If anyone’s writing fiction up there, he’ll be joining that group.

I miss my friend, indeed, and I miss the writing I’m not doing as a result. There was something tangible in those letters—both the ones I sent and the ones I received—that just doesn’t exist in any other part of my life.

It has me thinking about those people in my life—especially those who might be lonely—who could use a letter or a note. Maybe I’ll give that a shot this summer, and maybe I’ll have the budding artist-writer-princess in my house give me a hand with it.

Learning from the Assumption 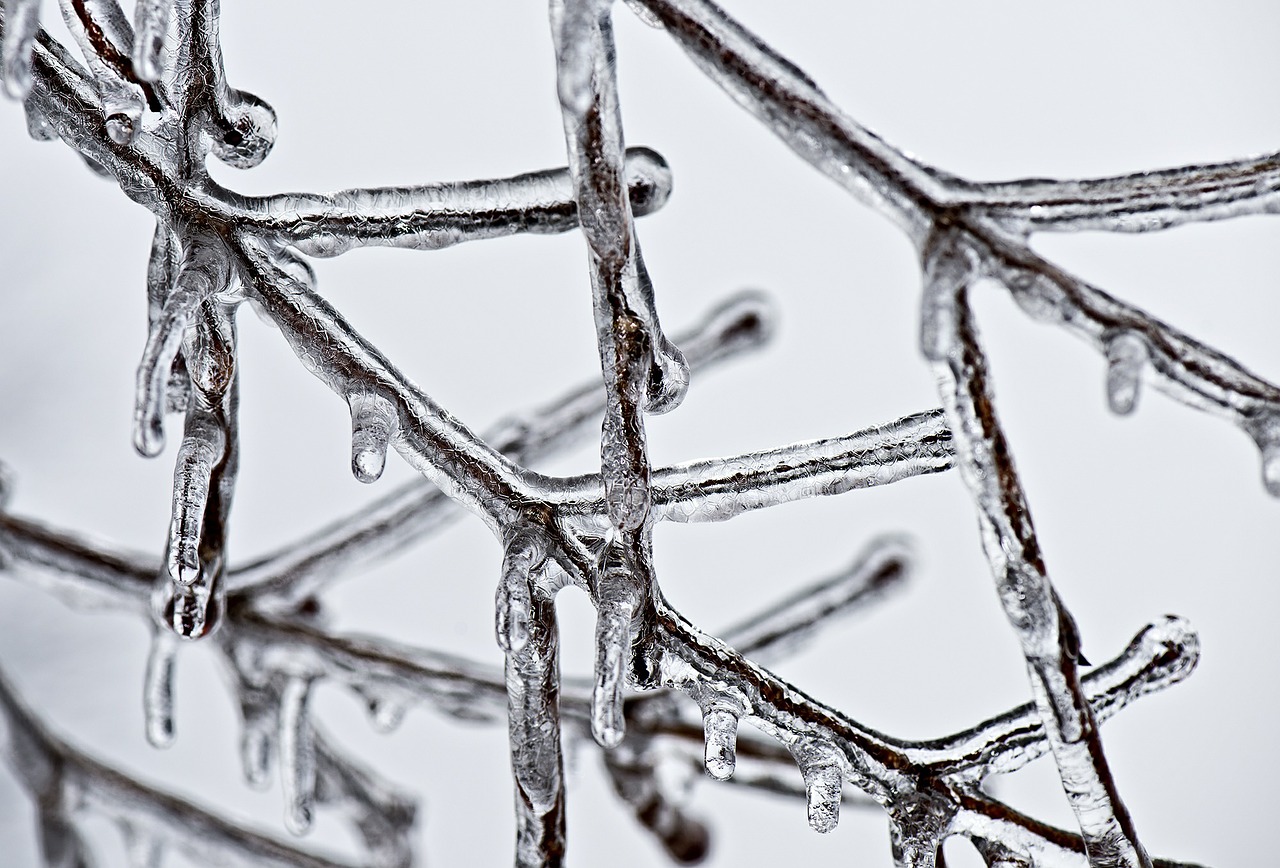 Christmas Grief and Remembering Those Who Mourn