The Marketing of Evil, by David Kupelian

The truth, of course, as the Bible makes clear in Romans 1, is that God’s living law, the inborn ability to discern right from wrong, was written in Cain’s heart, as it is in every human being who has ever lived. The word conscience literally means “with knowing.” We all know. We all know, deep down, right from wrong. We’re self-contained truth machines if only we’d pay attention. It’s only our pride, our willfulness to have our own way, to be the god of our own lives, to rationalize our compulsions and sins – and the inevitable denial of truth that follows – that disconnects us from it.

So writes David Kupelian in The Marketing of Evil: How Radicals, Elitists, and Pseudo-Experts Sell Us Corruption Disguised as Freedom. I think it’s worth noting for you the chapter titles, because the title of the book, while catchy also has a way turning me off right away (much like Christopher West’s Good News About Sex and Marriage). I admit, even with my orthodox and conservative tendencies (not even sure if those are the right descriptors), I find these titles too in-my-face and too much the way my father starts conversations, too much like an argument happening between the covers of a book, an argument that I can pass, thanks very much.

Except it’s NOT an argument I can afford to miss as a parent today. Without further ado, here are those chapter titles, as promised:

I never thought of some of these things in the front, conscious part of my brain. Yeah, I know homosexuality is wrong. I know what the Church teaches. But I was raised “out there,” not as a Catholic, and I went away to college and discovered that it was OK by society’s standards. In the very first chapter, Kupelian articulates what has bothered me for at least ten years, in the back of my mind. He identifies the nagging voice who I’ve been listening to (or trying!) for the last few Catholic years…and lo and behold, it’s my conscience!

Traveling through this book, unable to put it down even as I found excuses to do dishes, laundry, and other hated household chores in order to get a break from the sick-to-my-stomach feeling I battled with each chapter, I felt as though the scales were being removed from my eyes. I also felt as though I was at last getting the clear and concise reasoning I have been longing for. Why is it that I feel such a strong desire to learn all I can about homeschooling? I couldn’t have told you in a very coherent way (I’ve been working on that post for at least two weeks now), but now I have ten chapters’ worth of information backing me up.

And I’m scared. I’m terrified for my daughter, for her generation, and for our generation. I have doubt. But I also have the comfort of knowing there are other people who are dissatisfied with what our world has come to. I know non-Catholics (even non-Christians) who feel this way too, who see the discrepancy and the enshrinement of mediocrity. Maybe we all have a little different language, and what it comes down to is our consciences talking, in whatever language we will hear.

Yes, you need to read this book. Don’t take my word for it. Believe your heart, when you feel it beating for your children. Believe that little voice, telling you that something’s not right. Believe your rational self, pointing out the lowering of standards.

Americans didn’t see the obvious. We didn’t see the obvious because the marketers of evil fed us the beguiling lies that a hidden, selfish part of us wanted to embrace – just as the proverbial serpent in the Garden of Eden, according to the biblical account, seduced Adam and Eve by telling them lies they secretly wanted to believe.

It’s time to give up the life of pride – the impatient, vain self-serving, pleasure-seeking, egotistical, and utterly faithless part of us that has made all of us such absurdly easy targets for con men throughout the ages.

It’s often said the Christian church in America needs revival. But this doesn’t necessarily mean ever-bigger tents with tens of thousands of us swaying back and forth, singing songs, giving speeches, and getting pumped up – and then going home and watching television. America’s real revival and genuine rebirth will be much less dramatic in the beginning. We might never even realize exactly how it came about. But it can happen, and we must pray that it will.

How will it come to pass? It’ll happen, dear friends, when we all simply go to our rooms, close the door, take a deep breath, and take a good, long, hard, honest look at ourselves. And then, quietly and humbly and fervently, we ask the living God for help, for insight, for direction – for salvation.

When that happens, the spell will be broken, the sun will shine again, and every marketer of evil will have to go out and get an honest job. 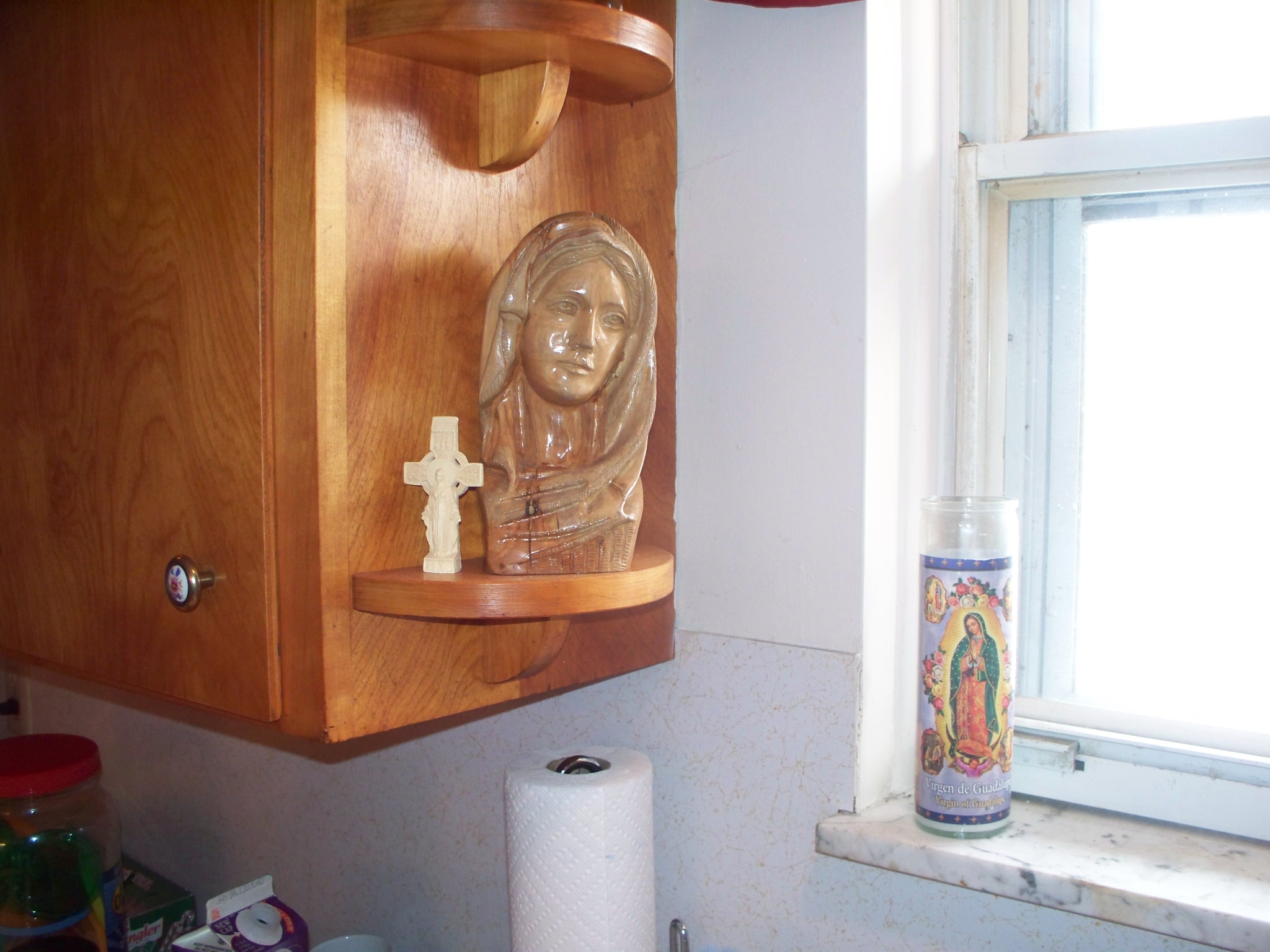