The real trouble with this world of ours is not that it is an unreasonable world, nor even that it is a reasonable one. The commonest kind of trouble is that it is nearly reasonable, but not quite. Life is an illogicality; yet it is a trap for logicians. It looks just a little more mathematical and regular than it is; its exactitude is obvious, but its inexactitude is hidden; its wildness lies in wait.

As someone who has bowed (and is still sometimes caught bowing) at the altar of reason and logic, I find this…troubling. But I also find it relieving. Let me cite another quote from Chesterton to support my feelings:

Chesterton continues with a discussion of the link between a life of complication and the lessening chance that things can be attributed to coincidence.

For the more complicated seems the coincidence, the less it can be a coincidence. … The complication of our modern world proves the truth of the creed more perfectly than any of the plain problems of the ages of faith.

Coincidences get my attention and always have. They seem to be a little signal from somewhere (though maybe that’s my Christian upbringing showing through). Since becoming Catholic and re-entering the Christian mindset (albeit with a bit of a different twist) ten years ago, I’ve come to see them differently.

Most of the coincidences in my life don’t seem accidental at all, when I look back. That I happened to be working at a place, in a dead-end, without any morals to speak of, and I met this great guy who is now my husband–coincidence? Or God at work? That he was the one who led me to the Catholic Church–coincidence? Or God’s will?

Maybe that’s what a coincidence is, really: God at work, God’s will in action. Years ago, Barb introduced me to calling them “God-incidences.”

Christianity seems full of little coincidences, doesn’t it? How do you explain all of them? In fact, how do you wrap your mind around the half of them?

Coincidences and paradoxes: how can Christianity be rooted in such as those?

It is true that the historic Church has at once emphasized celibacy and emphasized the family; has at once (if one may put it so) been fiercely for having children and fiercely for not having children. It has kept them side by side like two strong colors, red and white, like the red and white upon the shield of St. George. It has always had a healthy hatred of pink. It hates that combination of two colors which is the feeble expedient of the philosophers. It hates that evolution of black into white which is tantamount to a dirty gray. In fact, the whole theory of the Church on virginity might be symbolized in the statement that white is a color: not merely the absence of a color. All that I am urging here can be expressed by saying that Christianity sought in most of these cases to keep two colors coexistent but pure. It is not a mixture like russet or purple; it is rather like a shot silk, for a shot silk is always at right angles, and is in the pattern of the cross.

It comes back to the cross again, doesn’t it? And what is the cross but the ultimate in paradoxes?

I wondered, after rereading that section, what a shot silk was. Here’s a picture: 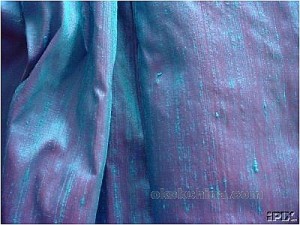 Shot silk is a textile fabric which is made up of silk woven from warp and weft of two or more different colours producing an iridescent appearance.

There’s a lot more good stuff in this chapter, but I’m out of time for my writing on it. What struck you? 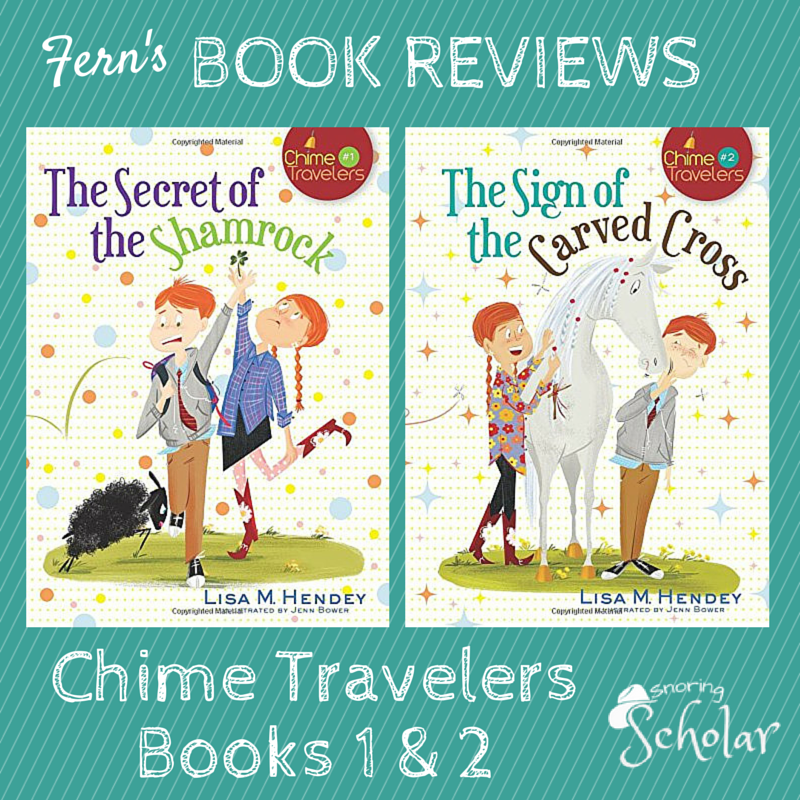 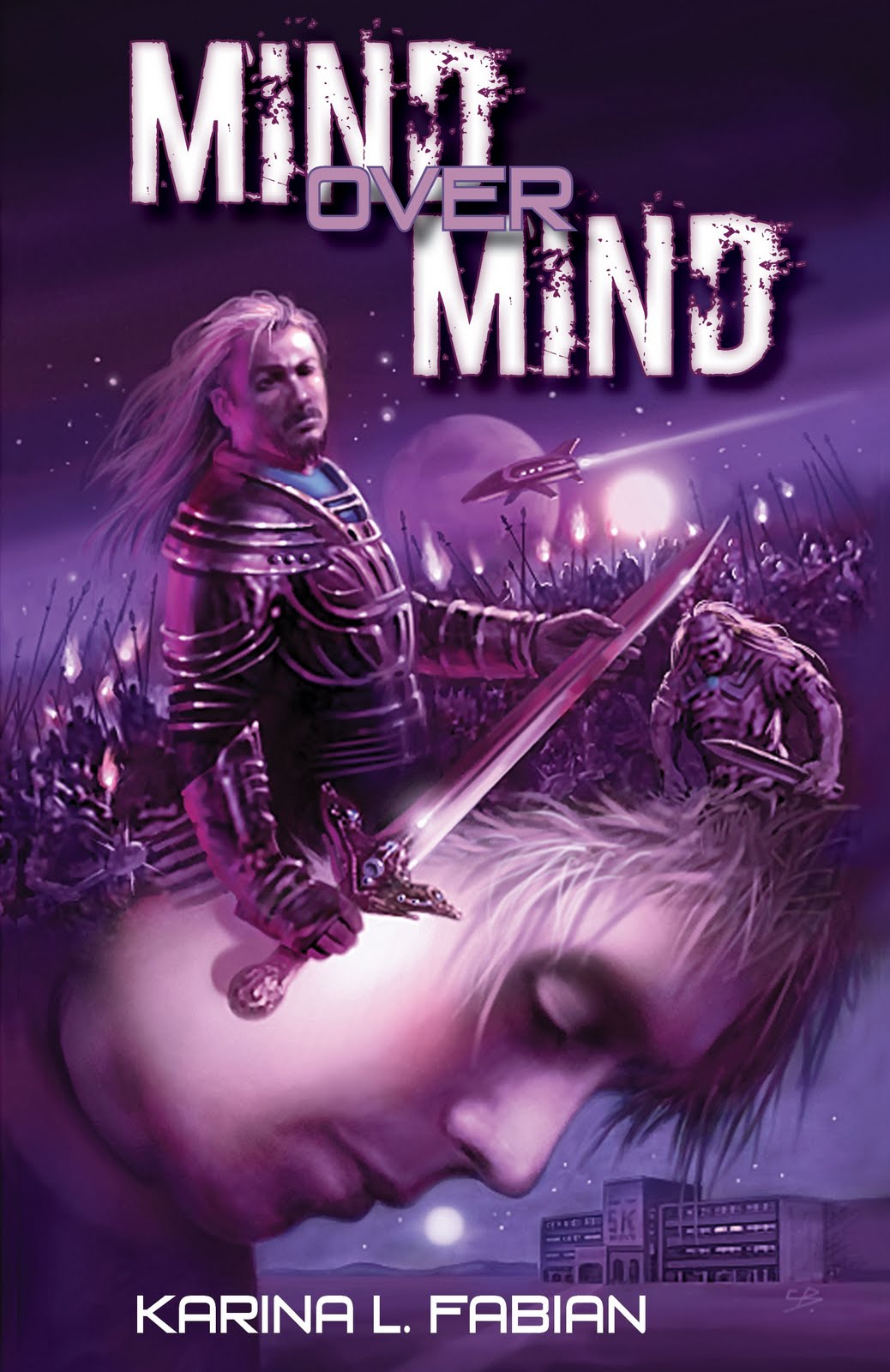