The Suicide of Thought (Thoughts on Orthodoxy)

Gotta love the title, huh? And in the second paragraph, Chesterton made me start scratching my head and reconsidering how I think (all emphasis in quoted text is mine):

I had never considered virtues as something potentially dangerous, but that is exactly what Chesterton says is happening. Because the virtues (and vices too) have been separated from their context and from each other, they are being misapplied.

Chesterton gives us an example of what he means, using charity. He cites an example of a philosopher of his day getting hung up on charity. Charity, by itself, leads to the conclusion that it will be “easier to forgive sins by saying that there are no sins to forgive.” However, says Chesterton, “his mercy would mean mere anarchy.” If there is no sin, then we lose sight of what is truly good. We get a taste for disorder and we no longer realize that we are swallowing poison. We think that calling that poison by another name changes its nature and Chesterton points out that it does not. Examples of this are all around us today, including the redefining of nearly everything, including marriage.

Humility was largely meant as a restraint upon the arrogance and infinity of the appetite of man. He was always outstripping his mercies with his own newly invented needs. His very power of enjoyment destroyed half his joys. By asking for pleasure, he lost the chief pleasure; for the chief pleasure is surprise. … It is impossible without humility to enjoy anything–even pride.

But what we suffer from today is humility in the wrong place. Modesty has moved from the organ of ambition. Modesty has settled upon the organ of conviction; where it was never meant to be. A man was meant to be doubtful about himself, but undoubting about the truth; this has been exactly reversed. Nowadays the part of a man that does assert is exactly the part he ought not to assert–himself. The part he doubts is exactly the part he ought not to doubt–the Divine Reason.

We think we know all the answers, that no one can tell us or show us anything new. We’ve seen it all before.

Chesterton maintains and shows us that this is a form of intellectual helplessness, rather than a strength.

We are on the road to producing a race of men too mentally modest to believe in the multiplication table. We are in danger of seeing philosophers who doubt the law of gravity as being a mere fancy of their own. Scoffers of old time were too proud to be convinced; but these are too humble to be convinced. The meek do inherit the earth; but the modern skeptics are too meek to claim their inheritance.

Not far from this, Chesterton says, “Reason is itself a matter of faith.”

That reminded me of a lively conversation we had when I was in RCIA. Father pointed out that it took as much faith to believe in the existence of the galaxy that was 1.5 gazillion miles away as to believe in God. The galaxy would do nothing to let us know of its presence. We had to take it on some sort of faith that it did exist, that scientists weren’t just making it up to support their funding.

What do you want to put your faith in? That’s what it came down to.

Later in this chapter, Chesterton highlights something that sung to me: the need for an absolute.

Going along with this, we find Chesterton stating something else that can be demonstrated in my home, at any time when the kids are awake.

Every act of will is an act of self-limitation. To desire action is to desire limitation.

The three-year-old comes in and demands milk. But when I pour the milk, she cries out that she wanted juice! (How could I not have known? Surely, the formation of the word “milk” was misheard.) Let’s say I humor her and get a new cup, which I fill with juice.

It’s a simple action, but it was limiting. Juice or milk. Yes or no. She cannot get it for herself (or she hasn’t realized she could try, much to my relief). She wants me to act, but that desire for action means she has to choose, to limit herself.

(Anyone with a better, more clear example of this or of any of the concepts in the chapter…go for it in the comments! I’m a bit fuzzy-headed after a long night with a sick baby.)

Here’s a final gem from Chesterton in this chapter:

This chapter clarifies so many of the things in life that have had me chewing and pondering. What was your favorite part? What got you thinking and scratching your chin? 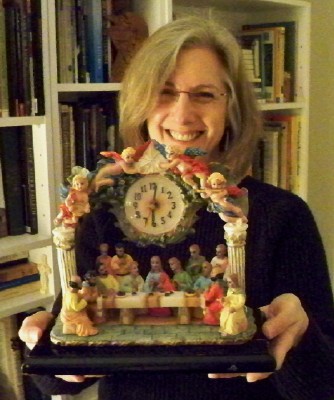 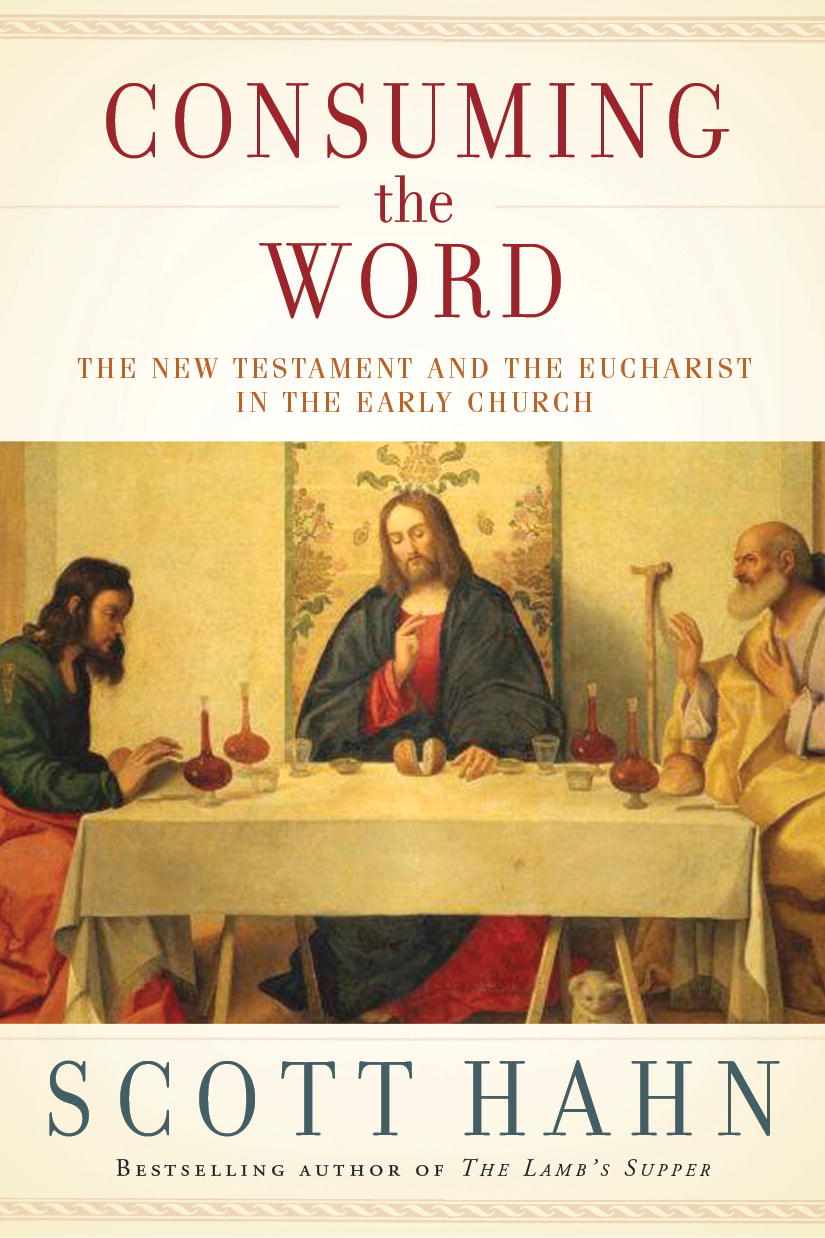 Consuming the Word: A Scott Hahn Book I Loved