The Visitation, found in the Bible in Luke 1:39-56, is open for many areas of reflection. Some reflect on it from the aspect of Elizabeth’s advanced age, and how difficult it must have been for her to be pregnant. The Blessed Mother’s going to her, then, was a service of the highest degree, and undoubtedly brought joy to both women.

But have you ever thought about the Visitation from the perspective of unwed mothers? The Blessed Mother, unwed when she found out about her joyous pregnancy, left immediately to go and help Elizabeth. She did not linger and share the unbelievable news with anyone, she did not hurry up and get married to Joseph before anyone could suspect the worst; instead, she gave us all an example: she dropped everything and went to help her cousin Elizabeth. The Blessed Mother went first to Elizabeth, who must have been overjoyed and overwhelmed, who must have spent a lot of time reflecting on the miracle of her pregnancy, on her husband’s muteness, on just what this meant.

Then, after three months, Mary, now possibly showing her pregnancy, returned over the rough terrain and can you imagine the response? Joseph, seeing what had happened – his bride was pregnant, and he knew it wasn’t because of him! – decided to keep it quiet and get out of the situation. And then, he received instruction from an angel and the rest is history.

But do you think for a moment that the entire pregnancy wasn’t uncomfortable socially for Mary? It’s not like she could brag to all of her friends about the Immaculate Conception…who would believe her? The Blessed Mother surely relates with unwed mothers, with the difficulties and the challenges, with the enormous responsibility and the unbearable joy of new life. She shows us her Son’s grace and unconditional love, even in the face of mistakes we make. Unwed mothers face difficulties beyond telling, and there is no doubt that the Blessed Mother relates with them, and holds them close to her as they go through their trials and tribulations.

A Love Note from God 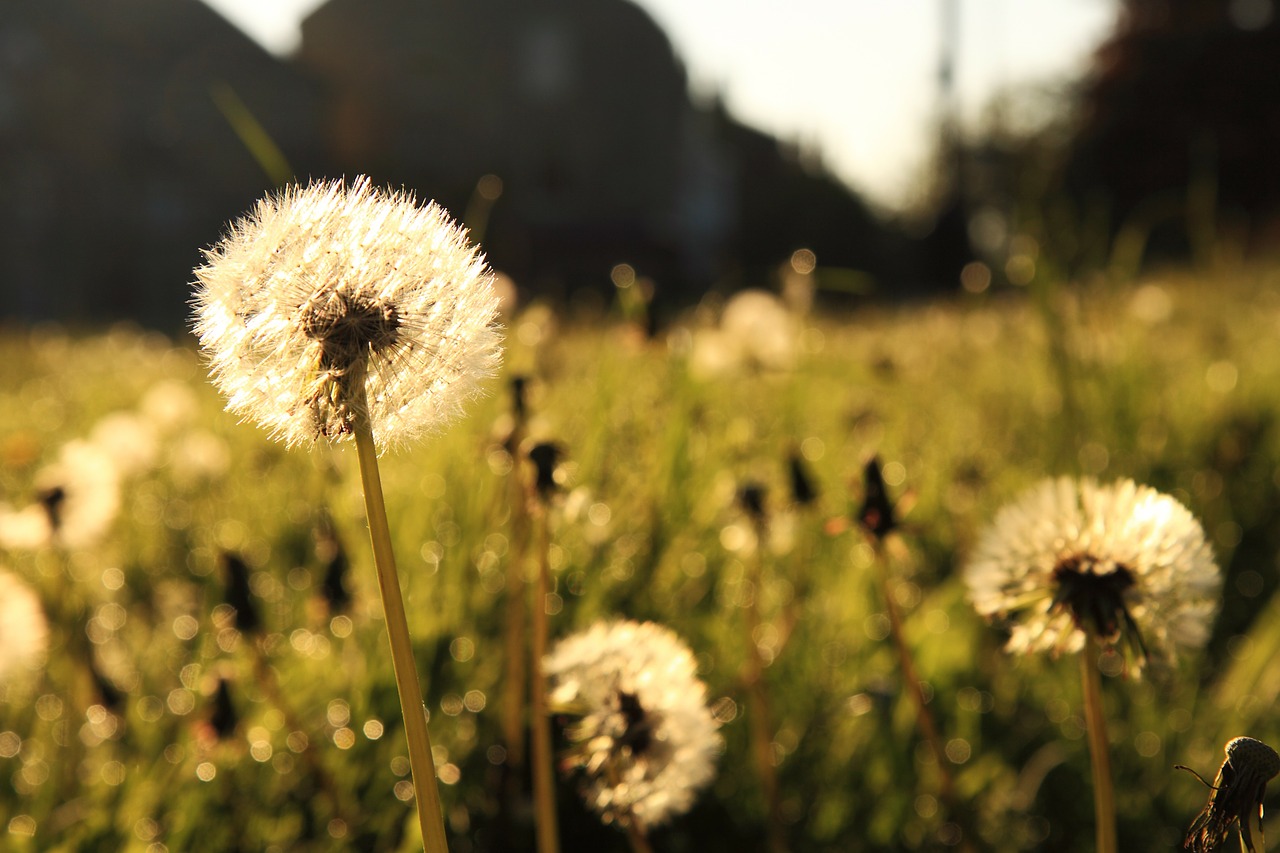 Close Encounters (or, Seeing God in Everything I Do)