I sat down on my couch on Friday, feeling rather exhausted and very pregnant. It had been a long week, though for no good reason that I could think of (except that I’m 35 weeks pregnant). My plan was to use the 45-minute chunk of time for a power nap before I had to get my kindergartner on the bus. I should have known that my three-year-old would see my prone figure as a target and immediately insist that I join her in playing “mini whinnies” and other variations of horse play (literally…they are small horses, though she doesn’t discriminate and lets the larger-scaled horses play with them).

I knew I needed to rest, but there was laundry in the other room that really needed done if I wasn’t going to take that nap. 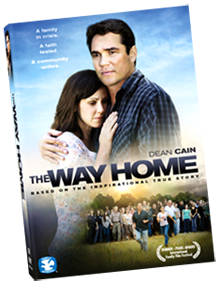 Then my eye happened upon the copy of The Way Home that I received as a promotion earlier in the week. (Their hope? That I’ll do a rave review here, on my blog. My fear? That I would hate it, or that I wouldn’t get a chance to watch it.)

Well, why not? I thought.

I had to pause it to feed the kids and get the kindergartner on the bus. When my husband walked in from work, on his way to the Dad’s Pumpkin Carving Day at school, he found me tear-streaked, my arm around my three-year-old, who was intently watching with me.

So, before I go any further: major tissue warning with this movie. That would go double for pregnant women and parents.

The premise of the movie is finding little Joe Simpkins, two-year-old son of Randy and Christal, who up and disappears — seemingly right out of thin air — right before they leave for vacation. There’s a backdrop of some marital tension — Randy’s a workaholic and Christal’s feeling neglected.

Watching this movie, and especially watching the performance of Dean Cain, who starred as Randy, was moving at a deep level. Though Randy and Christal do not immediately turn to God, Randy’s mom does, and as the entire community turns out to help search for the lost boy, the viewer gets a glimpse at something larger.

“I’ve never seen anything like it,” one of the rescue team heads tells a reporter in the movie. He gets choked up and mentions how it moves him as a human being.

I found myself especially moved at the scene where Randy is on the ground, sobbing, and picturing his son’s future. He sees him graduating from high school and then college, meeting the girl he’ll marry, bringing home his own son…and then it cuts to a cemetery. My mother’s heart — the one that has seen babies buried, the one that watched my own husband when we weren’t sure about our own five-year-old’s fate before a long ambulance ride — nearly tore me apart during that scene.

And yet, it is in the heart-wrenching scenes like that, with the edge of grittiness and the pain of real-life, that kept me watching. There are some kid moment scenes, ones that make me consider my future life as a mom of boys as a thing of much writing interesting material. There is also the very tangible tension between Randy and Christal.

I know that tension. I’ve seen it up close many times. It makes me squirm and it makes me want to crawl under a blanket. I’m not comfortable with it at all.

In other words, they nailed it.

I find it marginally fascinating that this is based on a true story, but I find it highly interesting that there are a whole set of resources based on the actual Simpkins’ experience and testimony.

Marriage is really important. It’s also really hard. Somehow, there seems to be a huge disconnect between those two statements…everyone seems to think that either (a) marriage isn’t that important or that (b) it should be easy, painless, effortless. That there are movies being made — GOOD movies, like this one — to emphasize both of these points heartens me in my own vocation as a wife. It also gives me hope in my life in general.

Bottom line: HIGHLY recommended (but not without at least a box of tissues). 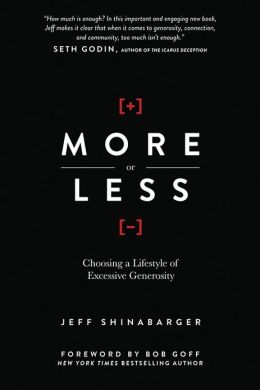 More or Less (or Something Else?)

For the Love of St. Nick 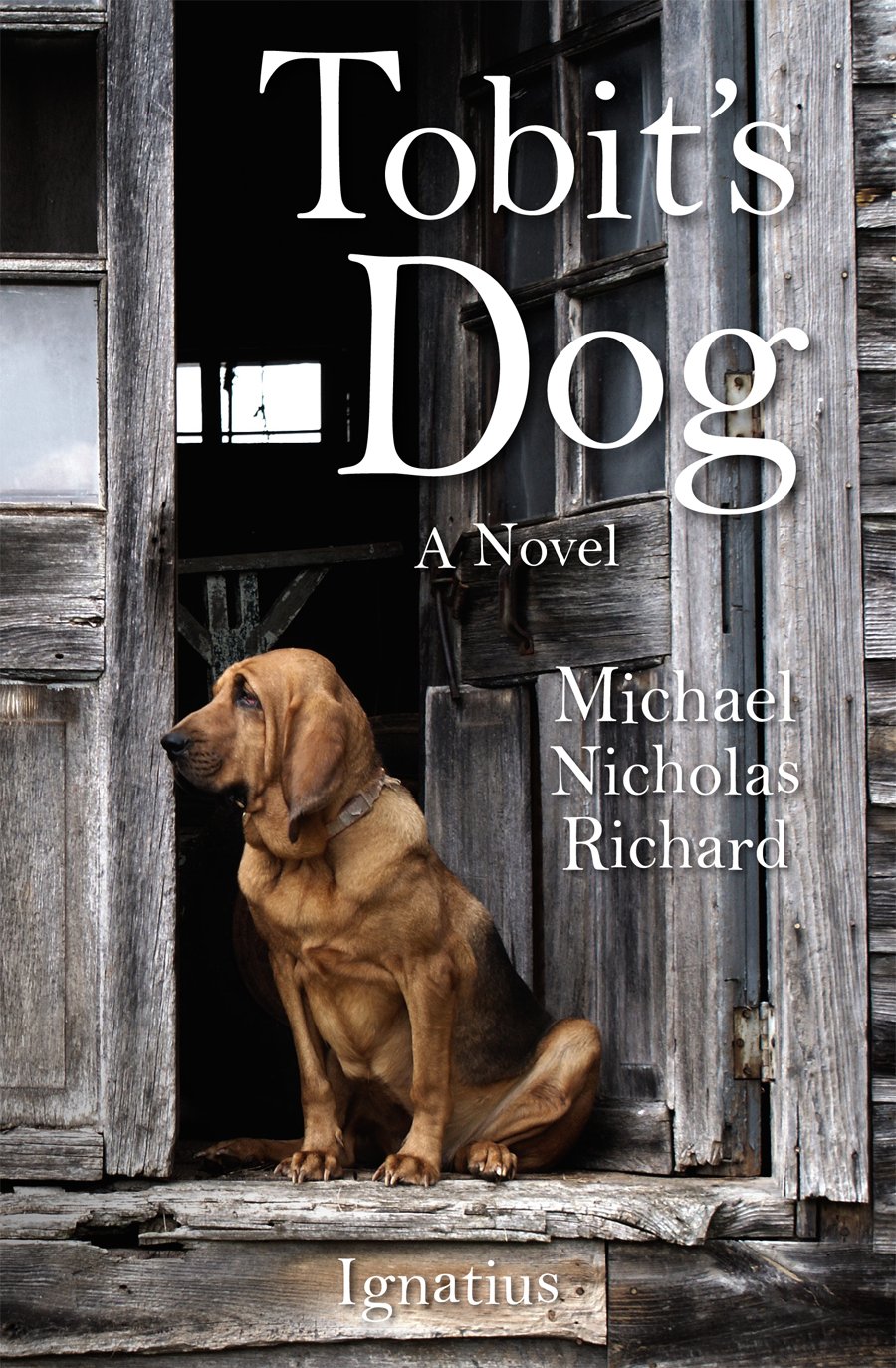