Why is it that women are called the weaker sex? At the risk of belaboring a point which “political correctness” has rendered moot, I want to explore the unique strength of the women I know and who inspired this reflection.

Weak is defined by dictionary.com in ten parts that are relevant to this discussion:

As I read through this exhaustive list that explains just what lacks in something weak, I cannot think of a single woman I know who fits the bill. Sure, I might not be as strong as my husband (1), but I don’t think I lack aptitude or skill (6). And I can go on and on, not just from a first-person point of view, but also in analyzing the women in my life who are my inspiration and models.

That said, I have a suspicion that the root of this phrase lies in a misunderstanding between the sexes. The fault here does not lie entirely with the males either; while they may not understand the strength of the women around them, perhaps the fault with women is that we have not helped them to see it.

The Solution to Your Gift-Buying Dilemma 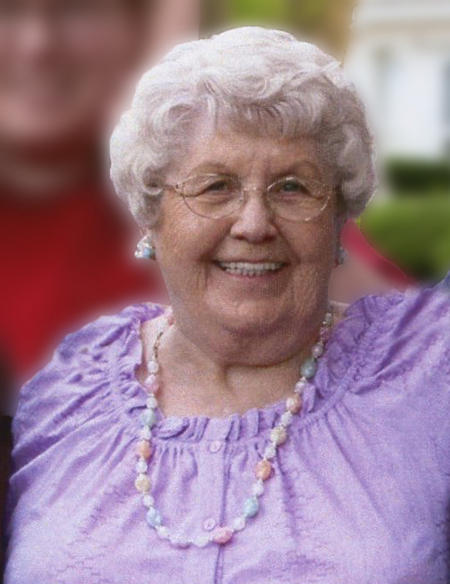