Trusting God with My Dirt 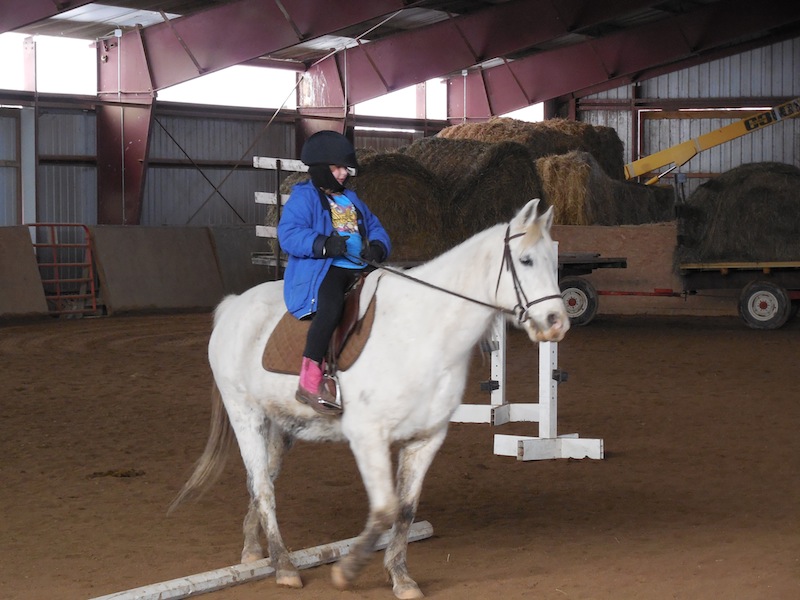 Spring is well underway–with all its gusty unpredictability, and I’m left with a lot of mud on my hands. It’s on our shoes, in the yard, and seemingly on flat surface of my home on some days.

I can’t help but be grateful on so many levels.

Mud means spring, and spring means many of my favorite things all at one time. One of those favorite things has four legs and a loud whinny. His name is Lightening. (Yes, it’s really spelled that way: incorrectly.) 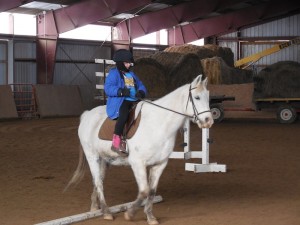 My eight-year-old has been riding him for almost a year and, I must admit, when the time comes to clean him, I’m less thrilled with the fact that he’s white than she is.

He’s a 16-or-so-year-old horse who seems as easy-going as my daughter is not. He’s gotten spooked a few times, it’s true, and she’s landed on the arena floor as a result. It makes her mad–so angry she all but refuses to get back on him–and it terrifies my mother’s “what if” thought processes.

The trust I have to embrace while she’s up there on that 2000-pound horse is pretty huge, but it’s nothing like the trust I’m called to have. 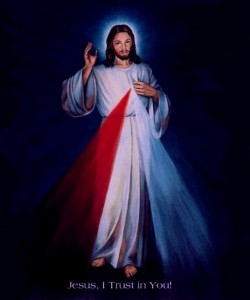 The Sunday after Easter was named Divine Mercy Sunday by Blessed Pope John Paul II in 2000, and it was celebrated as such for the first time in 2001, the same year I entered the Catholic Church.

I’m pretty sure that’s no accident.

Trust has never been one of my stronger character traits. I could dig back in my personal history and give you a litany of reasons why, but I’ve come to accept that it’s just something I need to work on. Again and again and AGAIN.

The Divine Mercy image–and we have one right in the front of our parish church–has never really made sense to me. I’ve never really liked it, to be honest, though I couldn’t tell you why. Maybe it’s so often made “pretty” and “glossy” and “fancy,” while trust seems to be such a dirty and nitty-gritty sort of experience for me. Maybe it’s my ongoing learning to appreciate art in various forms. Maybe it’s that I don’t get why God loves me so much.

But the Divine Mercy chaplet does resonate with me, and it speaks to my heart in a way few things do. When I pray it, I am often overcome with emotion and, however much I may try to speed through it, I am always somehow moved internally by it.

The chaplet’s never ousted the rosary in my hierarchy of devotions, but it’s become a go-to for me over the years. There’s comfort to be had in letting go and trusting God…if only I remember to do it.

As we approach the Feast of Mercy this year, that eight-year-old of mine will be receiving her First Communion. She will literally take Jesus into herself as we commemorate God’s great love and compassion.

And I will be reaching out, yet again, and reminding myself to really believe the message of mercy: “Jesus, I trust in you.”

Standing at the Foot of the Cross with Mary 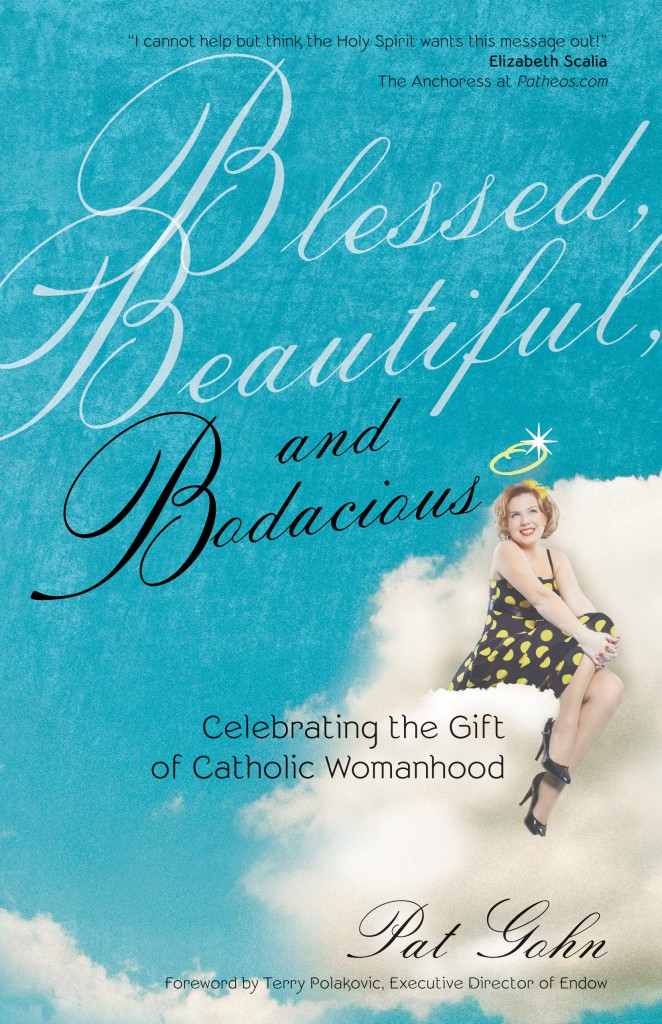 The 3 B’s of Catholic Womanhood

Blessing of the Burden