Three slightly disheveled aunts (one posing as a manatee)

Eight drinks in the cooler (good thing Aunt A thought of that!)

Ten bucks between the lot of us 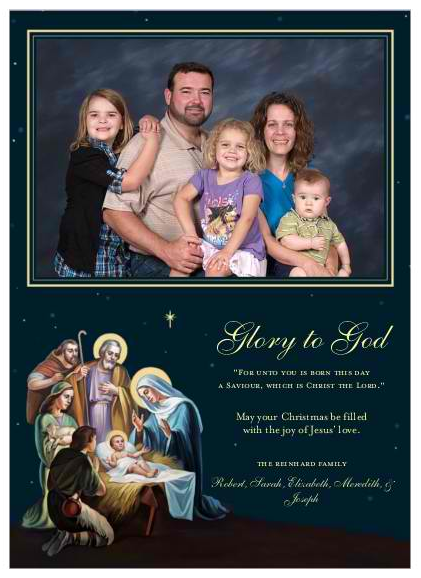 From Our Family to You, Merry Christmas!