Waking Up Catholic, the Book

The premise behind Chad Torgerson’s new release, Waking Up Catholic: A Guide to Catholic Beliefs for Converts, Reverts, and Anyone Becoming Catholic, isn’t a new one.

He wants to help people understand what the Catholic Church teaches. It’s a laudable goal.

What’s different about this book than what I expected from another Catholic guide can be found, in part, in the fact that Torgerson isn’t a professional apologist. He’s a programmer, a writer, and a husband and father. He’s a normal guy, and he approaches the topic that way.

You feel, as you read it, as though you’re having a conversation with a friend, one who’s there to explain things and not necessarily sell you on anything. He doesn’t shy away from explaining things clearly, but there’s no “you have to believe this” sledgehammer.

Torgerson’s authentic and honest. He shares his struggles and the solutions he found in Church teaching.

This is a good, straightforward book. It’s a quick read and well-done. I wouldn’t have any hesitations in sharing it with nearly anyone who expressed interested in Catholicism and maybe even some of those who haven’t but have questions. 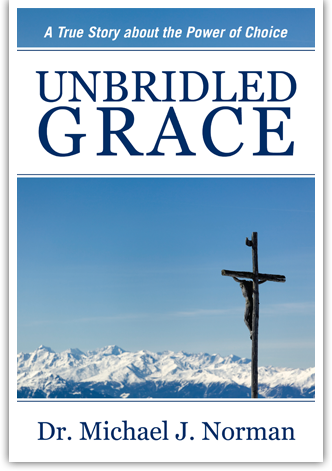 Facts and Lessons from Unbridled Grace 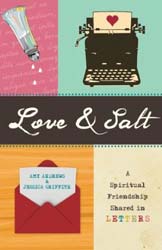 A Book That Won My Heart: Love & Salt