What goes into an app? Let’s find out with Allison Gingras!

When I first heard about Allison Gingras’s new app idea, I was excited. When I found out that the word’s not getting out about it, I realized that, as a huge advocate of awesome Catholic apps, I have some responsibility here.

I mean, come on! She’s working with the best of the best when it comes to app developers. Her idea resonates with me on so many levels (not to mention that it’s right in line with an idea I had a long time ago).

So let’s talk apps, shall we? And hopefully, by the end, you will at least have added this project to your prayers (and maybe you’ll feel called to support it financially too). 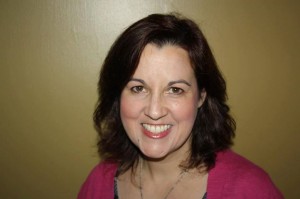 In today’s interview, I’ve limited Allison (who’s an inveterate tweeter) to 140 characters in her answers. If you want more (and you should!), be sure to visit her GoFundMe site.

Tell us about your great new “Words with” app idea, Allison.

App has reminder options, short segments of scripture/saint writing & one sentence reflection. Then you can choose to read more or to share.

What do you think will be the greatest benefit of this series of apps?

A novel way to introduce the bible and writings of the saints to a busy, technology savvy culture.  Hopefully providing new prayer dialog.

Where did you get the idea for the app series?

Necessity is the indeed the mother of invention. I went searching for short, simple, yet spiritually rich. I found good but never bite-sized.

What’s your favorite “goof off” app? Did it have any impact on your “Words with” idea?

Flow Free.  It didn’t impact me, however I did get complete enlightenment playing unfortunately it was only on how to play the game better.

On a scale of 1-10, with 10 being “break-the-device GRRREAT”, how awesome do you expect Little i Apps to make “Words with”?

Little i Apps is amazing so far to work with & we’ve only formulated the plan. Given the terrific Apps they have created, I expect the best!

Here’s the video that she made. 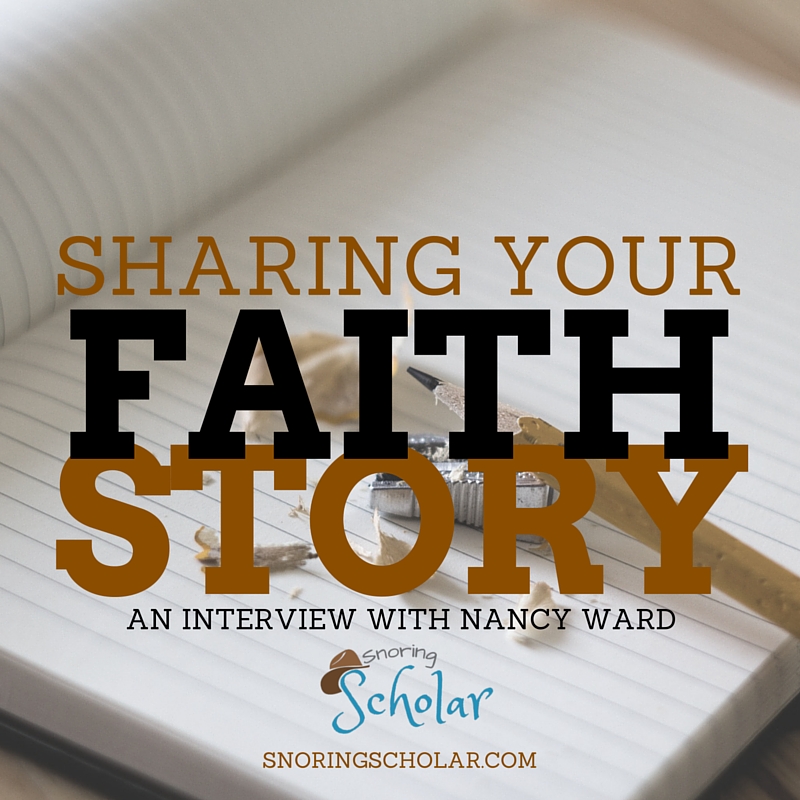 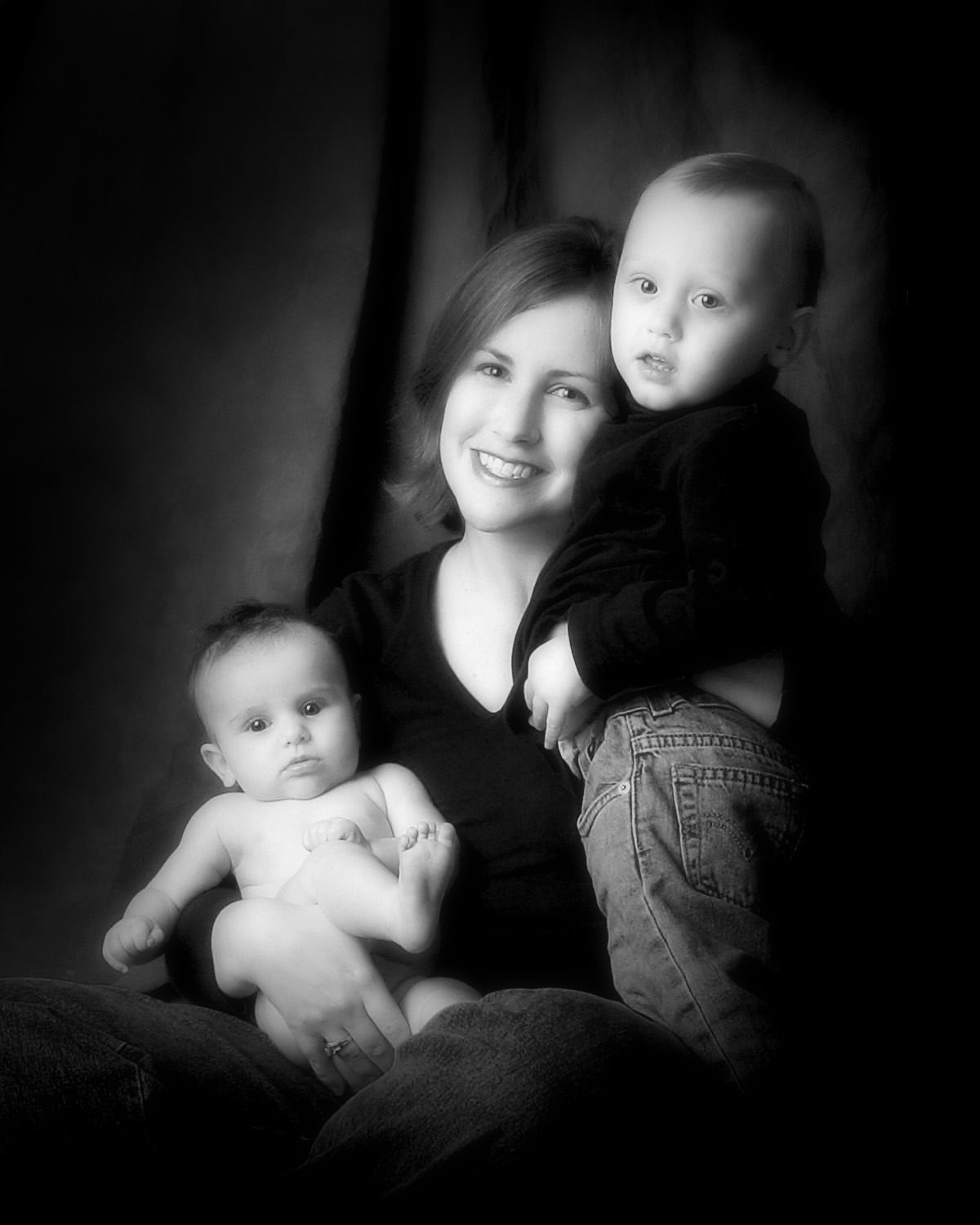 The Journey to Faith