Why Am I Catholic? 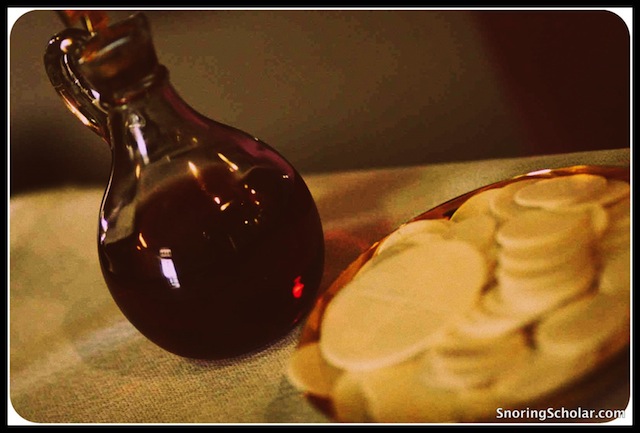 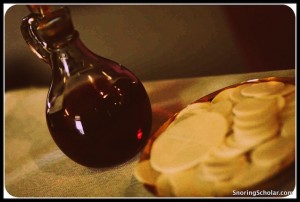 It’s a question that can be asked a variety of different ways:

WHY am I Catholic?

Why AM I Catholic?

Why am I CATHOLIC?

As I sat in the middle of a downpour a while back, cheering for my team despite the rain dripping impossibly into my nose, I had this question running through my mind.  The question I was really trying to answer was whether the answer changes when the intonation changes.

I don’t think it does.

Once I answer the Why part of the question, the rest of it falls into place.  To answer the Why, I have to know who I am, what it means to be who I am, and what it is to be Catholic.

I’ve been examining this question, in whole and in parts, for eleven-plus years.  It started while I was in RCIA classes and has continued to today.  I thought I’d know the answer after the Easter vigil Mass in 2001, when I gave in and actually went through with the “becoming Catholic” thing. 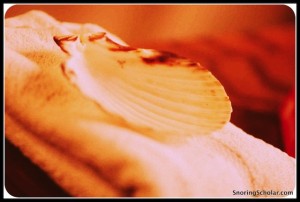 I’m Catholic, I guess, because I needed something.  There was something missing from my life, though I couldn’t tell you just what that was.  When I first felt the appeal of Mass, I attributed it to the human need for ritual.  As the appeal grew and as I slowly began to wonder if this was The Place For Me, the need for something started to feel filled.

Am I Catholic because I found my Something?

I’m a sinner, and I always have been.  Though I’m striving to be a saint, I have a lonnnnnnng way to go.  What better place to seek refuge than the hospital for sinners (cf Mark 2:17)?  I’d rather be in a hotel, mind you, one with a heated swimming pool.  But before I get there, I have to be a saint…and the saints were all born human and had to struggle through this life.

I’m still learning the answer to that, and that’s probably one of the reasons I am Catholic.

This “Finding Faith in Everyday Life” column originally appeared in The Catholic Times. It was modified slightly from a blog post from a few years ago.

Getting on the Same Page with God 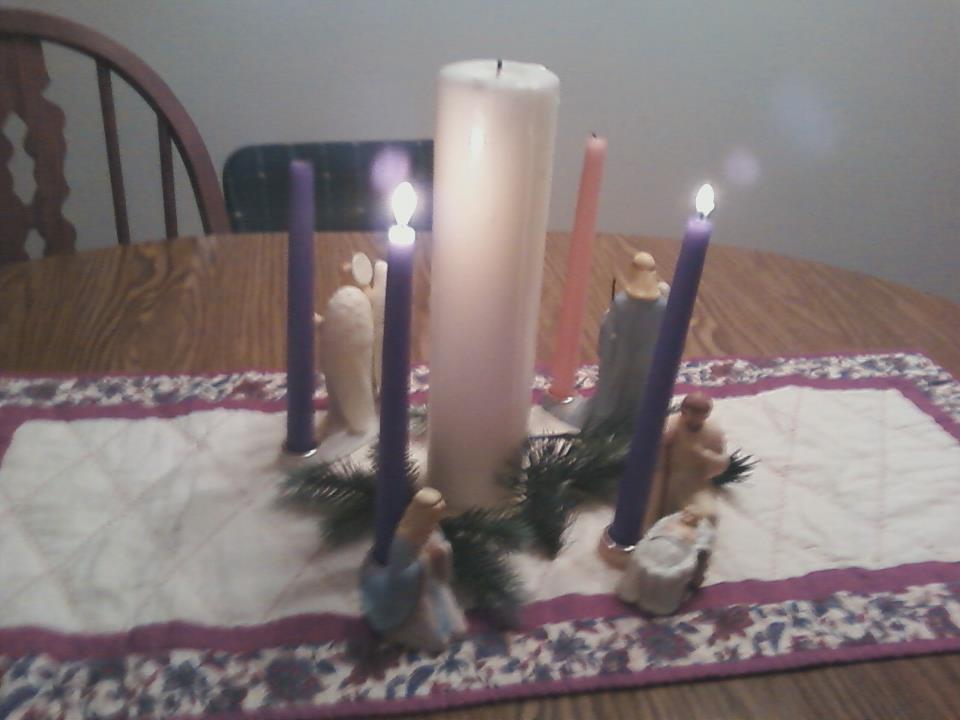 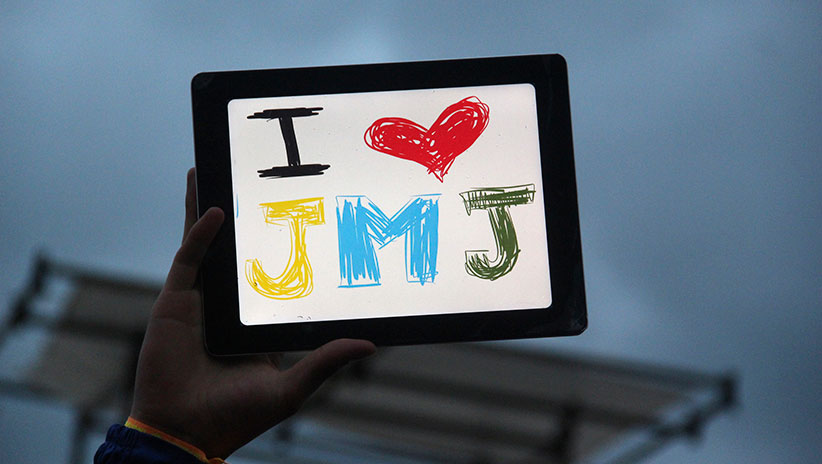 God’s in My Gadgets; Mary’s in My Advent