Wisdom and Insight from Christina 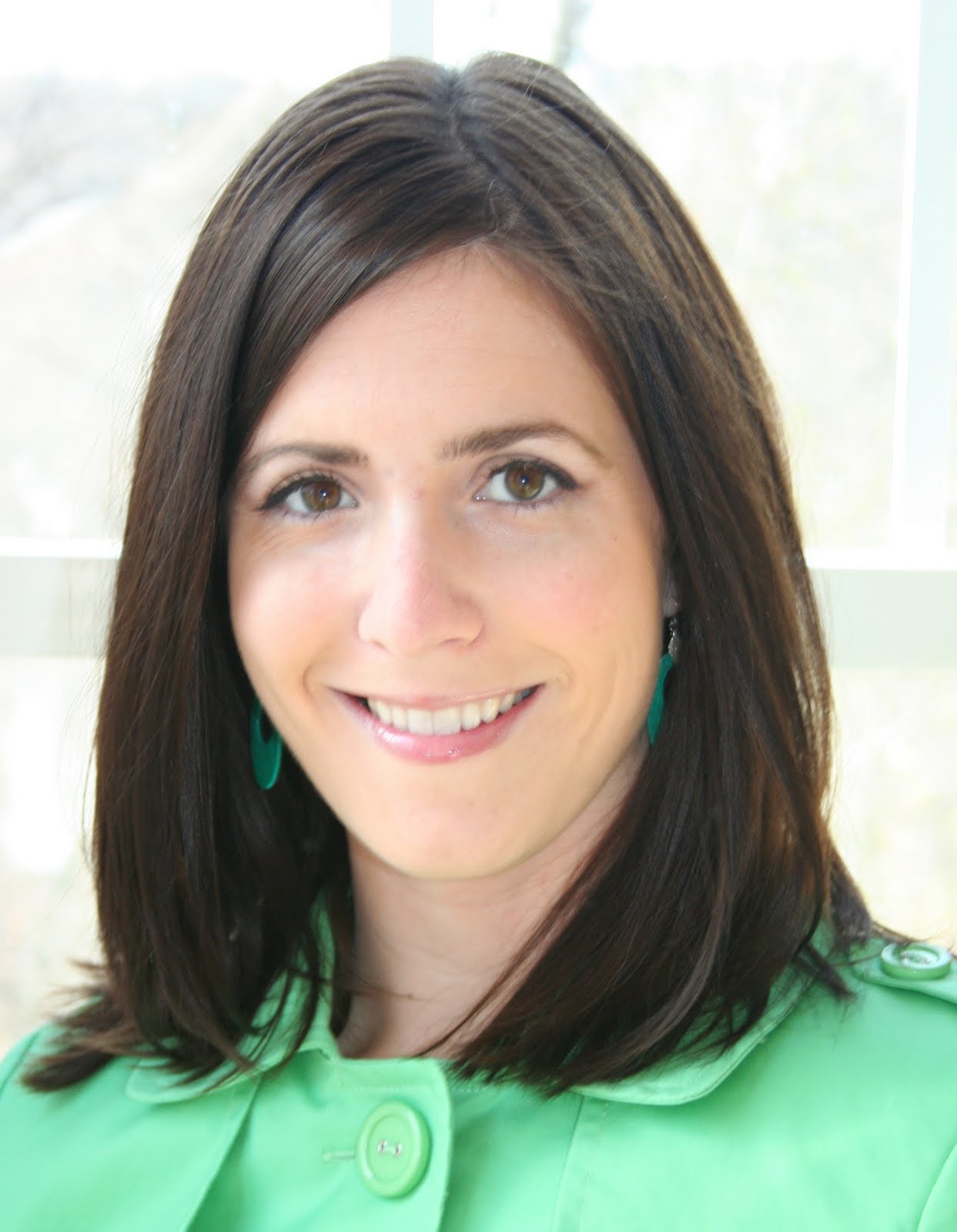 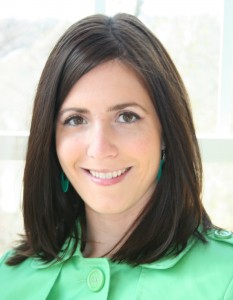 If you haven’t heard of Christina Ries, you’ve surely heard of a website that she’s highly involved with: Catholic Match.

If you’re like me, you follow her Twenty Something columns in your diocesan newspaper (which still have her maiden name, Capecchi, on them).

The official scoop: Christina’s an award-winning writer and editor from St. Paul, Minnesota. She earned her master’s in journalism at Northwestern University’s Medill School of Journalism. She has a love for the Twins and grilled cheese, from what I understand. 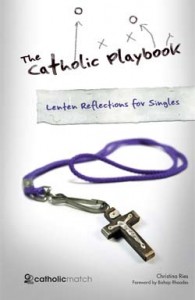 I got my hands on Christina Ries’s new book, The Catholic Playbook: Lenten Reflections for Singles, but didn’t have time during Lent to do anything with it.

It’s a great book, though, and Christina was kind enough to entertain a few of my questions.

What inspired you to start writing?

I’ve been compelled to tell stories since I was a young girl, even before I could write. It’s a way to make sense of my world, to figure out how I feel and why and to share my most dearly held hopes and ideals.

What advice would you give other Catholic writers?

Let creativity flow! Read great stuff, study it, pass it on. Dwell in that place of inspiration.

And don’t save your best stuff for later. Use it today. It could open doors and spark new ideas.

If you were to share one piece of wisdom, what would it be?

Never underestimate the power of gratitude. It opens our eyes and our hearts to life’s blessings, which can then multiply.

Mary Oliver described gratitude as a way of living: “Pay attention. Be astonished. Tell about it.” That is the charge of a writer and of a Catholic.

I’m proud to come from a long line of women who send handwritten thank-you notes. They’ve taught me that gratitude isn’t a state, it’s an action. In our age of texting and tweeting, I find it therapeutic to pick up a pen, seal an envelope, press a stamp and drop my thoughts into the mailbox.

And don’t rule out the people closest to you. This past December was the first time I’ve ever sent my parents a thank-you note for my Christmas gifts. I guess they were just never on the list. They were the ones I could skip, you know?

To prepare I jotted all the presents they’d given me on a scrap of paper so I wouldn’t leave anything out – they’re very generous – and the day the card arrived my dad made a special trip to give me a hug and tell me it was the best thank-you note he’d ever received.

What do you hope people take away from your book?

I’m pleased with the variety of reflections contained in The Catholic Playbook: Lenten Reflections for Singles. Bishop Kevin Rhoades said they express “the full range of human emotions,” and he’s right.

I hope the book reminds people that wherever they’re at, however they feel, whatever they’re struggling with, there’s a place for all those emotions in prayer and in the Christian life. We can fold all our trials and triumphs into Lent – or any liturgical season. As Catholic mothers across generations have been known to say, we can “offer it up.”

What’s your favorite part of the book?

The second reflection, which begins on page 15. It was written by a Wisconsin widow named Barb who lost her husband and son in a short period and is now welcoming her second grandchild, Grace Elizabeth, and trying to rediscover joy.

“God is good all the time,” Barb writes, “we just have to read between the lines.”

Barb contributes to the CatholicMatch blog, which I manage. We publish original material every day, and her essays are lovely. You can read them here.

In daily life it’s easy to forget about widows and widowers. That’s why they are so grateful for CatholicMatch’s supportive community, where they can heal and pray with others who have been through the loss of a spouse and are hoping for another great love. 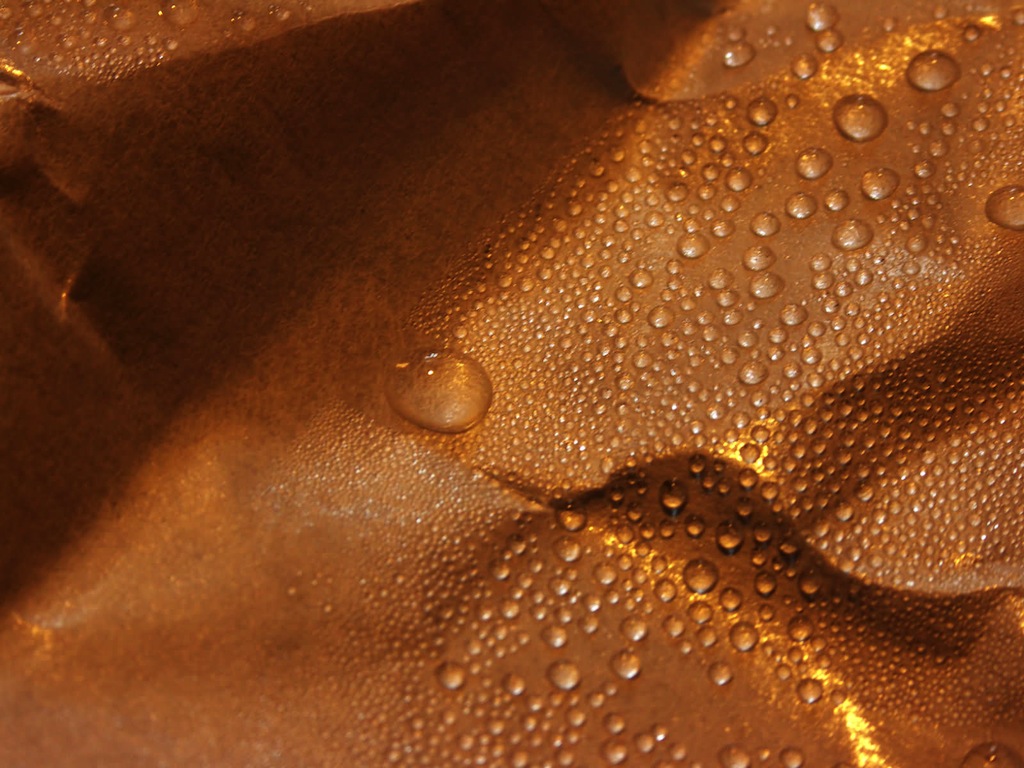 I hate crying, but that doesn’t stop anything.