So, for some of you, this will come as no surprise, because you’ve been among my biggest supporters and encouragers as I’ve explored the dream of a little girl of long ago. For others of you, this will seem like some navel-gazing you could do without. (So I guess it would be best to stop reading now, ’kay?)

I was cruising around, checking out Heidi’s wish list, thinking about how I have intended all year long to do something with my attempts at writing. I did actually have my first printed publication not so long ago, in our little diocesan newspaper, and it was something I kept quiet about. You see, I feel like writing is something I am supposed to do, but I don’t want to get arrogant about it. Somehow, I feel like maybe I should just keep it quiet. That mindset, though, is sort of at odds with getting things published. (Ah-ha, you say.) My husband has been the quiet strength who puts up with this blogging experiment, where I at least do some as-often-as-I-can (though the goal was daily, prior to the sleeping experiment known as pregnancy) puttering around and writing and such. He’s been the one who has said, “Come on! Try that!” and he’s also the reason that I emailed asking about one of my essays fitting in for what Canticle was looking for.

Maybe it’s because I’m nine months pregnant and there’s nothing to lose at this stage in my life. (I’m trying not to have any important conversations right now. I think my brain is officially gone!) Maybe it’s because Donna has been after me to drink more fluids than the human body will hold when it’s full of a baby (she’s also the one who keeps talking about “my book” as though it’s a reality). Maybe it’s because I keep getting little signposts throughout my life, and when I look back over my prayer journal, I can see the arrows pointing in a similar direction.

Who knows? Whatever it was that spurred me on to email in an essay that I’ve had written for months (I give my husband credit, actually), it got accepted.

Lest you think this could turn into a serious post, I want to leave you with my husband’s thoughts on the financial side of writing, because it’s worth consideration for those in the crowd, the ones who think I can ever make money at this. With this kind of pressure, it’s doubtful I’ll have another idea…

HIM: How many words?

HIM: How much is that per word?

ME: (after pulling out a calculator, because I’m not the one in Math 151 this quarter) 12.5 cents

HIM: How many words do you type a minute?

HIM: How many weeks are you off for maternity leave?

HIM: How many essays are already written on your computer?

ME: (closing the laptop, walking out of the room)

HIM: (must have been mumbling to himself something about the Bengals winning the Super Bowl, because he was seriously dreaming with the reasoning at this point, figuring out how to finance a retirement in Hawaii – did I mention that the retirement would begin next year at the rate he was mumbling?)

The newest “Just for Moms” 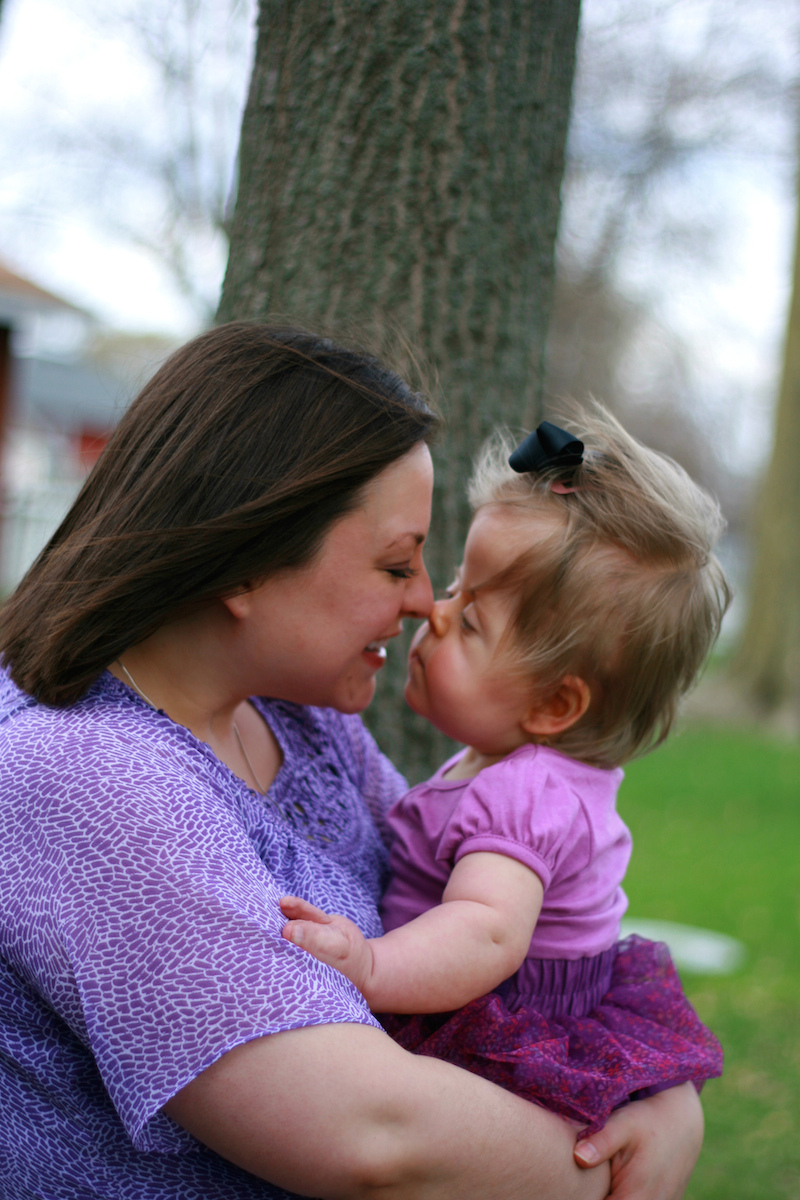 Because #Art4Sarah Inspires Me to Hope